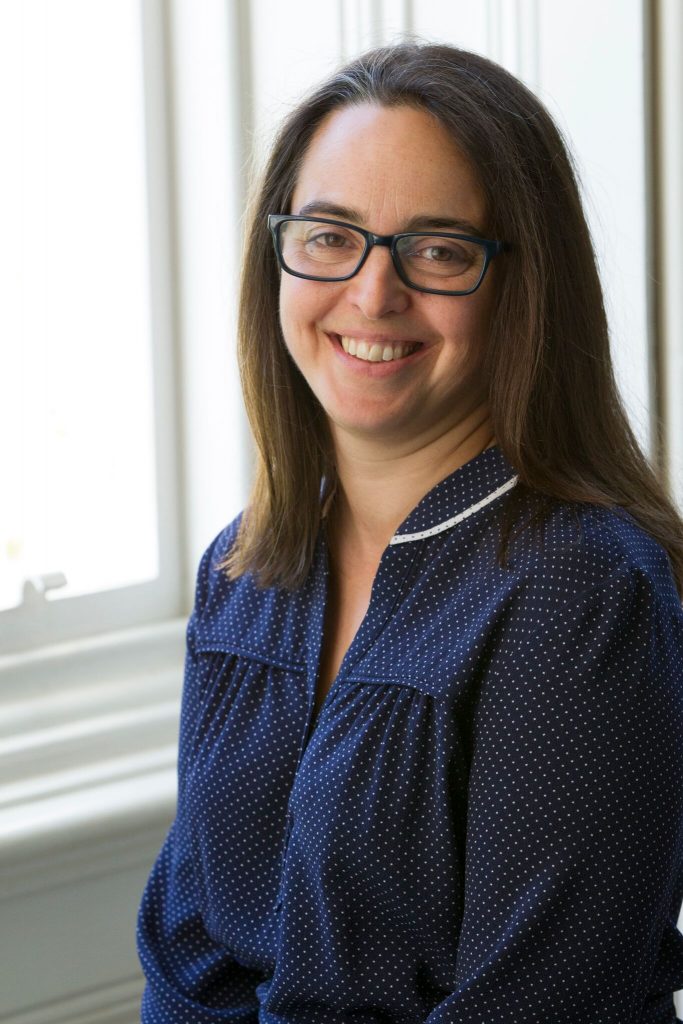 Critical Studies on Terrorism awards the Best Article Prize bi-annually to the author of an outstanding article published in the journal over the previous two years.

The Best Article Prize has been established by the editors to recognise outstanding new research published in the journal which makes a significant contribution to our understanding of any aspect of political violence, terrorism, counter-terrorism, and state terror.

In her prize winning article entitled ‘”9/11 is alive and well” or how critical terrorism studies has sustained the 9/11 narrative’, which is freely available online, Dr Harmonie Toros, Reader in International Conflict Analysis at the School of Politics and International Relations at the University of Kent, argues that despite engaging in a powerful critique of the construction of the attacks on 11 September 2001 (or “9/11) as temporal break, critical terrorism scholars have sustained and reproduced this same construction of “9/11”. Through a systematic analysis of the research articles published in Critical Studies on Terrorism, Dr Toros’ article illustrates how critical scholars have overall failed to extricate themselves from this dominant narrative, as they inhabit the same visual, emotional and professional landscape as those they critique. After examining how CTS has reproduced but also renegotiated this narrative, the article concludes with what Michel Foucault would describe as an “effective history” of the attacks – in this case, a personal narrative of how the attacks did not constitute a moment of personal rupture but nonetheless later became a backdrop to justify my scholarship and career. It ends with a renewal of Maya Zeyfuss’ call to forget “9/11”.

Congratulations to Dr Toros on such a fantastic achievement!