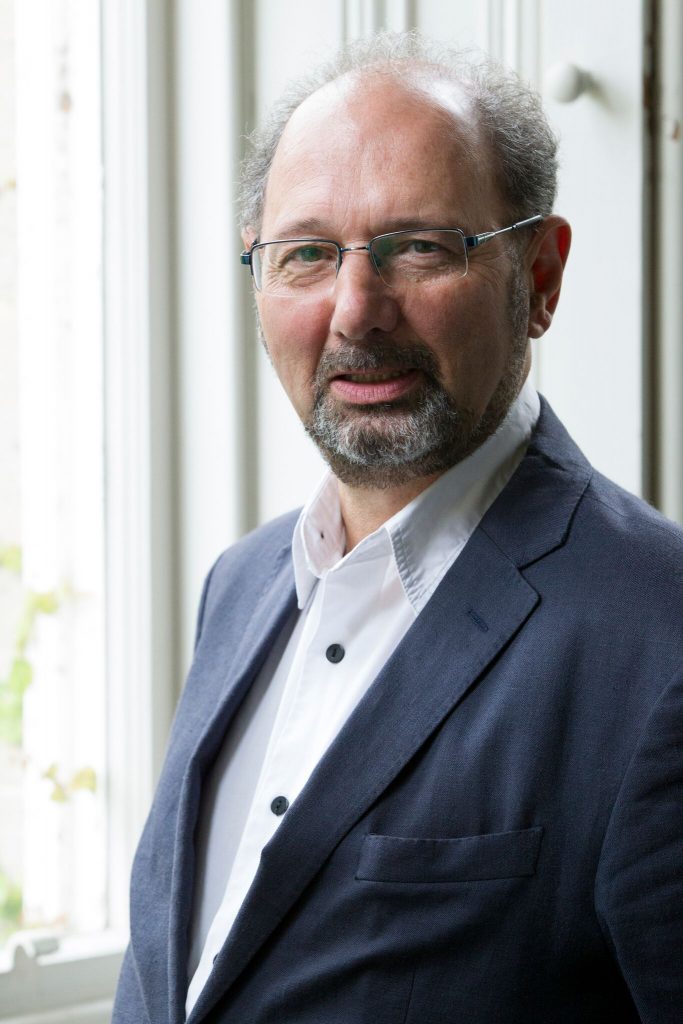 One of the few consistent positions maintained by President Donald J. Trump is that it makes sense for the United States to ‘get on’ with Russia. In certain respects, this is no more than common sense, but in conditions where Russia is accused of ‘meddling’ in the US presidential elections of 2016, and amid accusations that Russia under Vladimir Putin is determined to undermine the liberal international order, then certain questions arise.  Does Putin have some sort of hold over Trump, and was there some sort of collusion in 2016? At the same time, Trump’s opponents are using the ‘Russiagate’ allegations of collusion, hacking and disinformation to undermine his attempts to achieve a new détente with Russia, amidst a witch-hunt against alleged Kremlin agents at home and abroad. With escalating sanctions, relations have deteriorated to the point that we can talk of the onset of a Second Cold War – one which in many respects is more dangerous than the first. So, in all of this, who is deceiving whom? Is Putin taking the world for a ride, with Trump as his ‘useful idiot’; is it Trump who is fundamentally challenging the foundations of post-war international order and undermining the US constitution to achieve the alleged long-term Russian goal of breaking up the Western alliance system (and with it the European Union); or is it his opponents, including elements of ‘the resistance’, that are eroding the constitutional foundations of the American republic and world peace. Perhaps we are all being deceived, and the foundations of reality are changing in ways that we can barely conceive? This talk will try to find a way through the multiple levels of the crisis of ‘actually existing politics’ and the power shifts in the international

Professor Richard Sakwa is Professor of Russian and European Politics at the School of Politics and International Relations, University of Kent.

Open to all and free to attend.