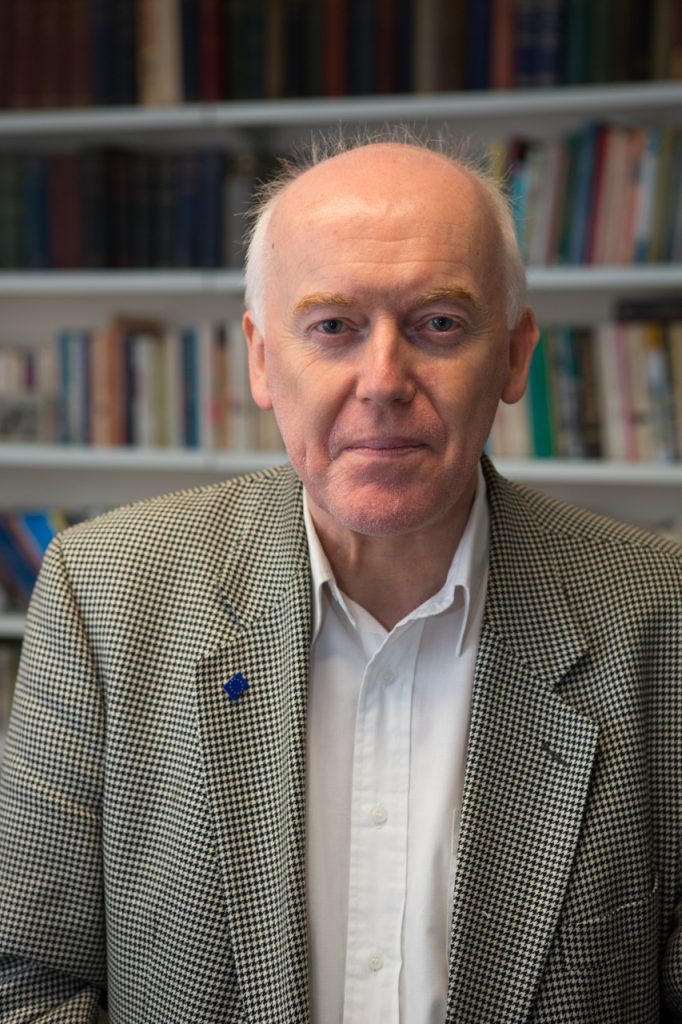 The School of Politics and International Relations is very sad to hear of the death of Professor Michael Burgess.

Michael joined the School in 2005 in order principally to establish the Centre for Federal Studies and to develop research in federal studies, he remained Director of the Centre until his retirement in August 2014.

His intellectual interests in federalism date back to his doctoral studies in the mid-1970s at the University of Leicester and whilst at Kent was the Programme Director of the School’s MA in Comparative Federalism and supervised several doctoral students in the subject. Professor Burgess was Vice-President of the International Association of Centres for Federal Studies (IACFS) and a member of the advisory editorial boards of Publius: The Journal of Federalism and Regional and Federal Studies. He was also a member of the Research Committee on Comparative Federalism and Federation (RC28) of the International Political Science Association (IPSA).

Michael’s most recent book ‘In Search of the Federal Spirit’ (OUP, 2012), sought an explanation for the appearance of ‘New Federal Models’ in the decade after the end of the Cold War in 1990.

His research interests and outputs placed him as part of a global network of scholars who study federalism in its many forms.

Our thoughts are with his family at this time.