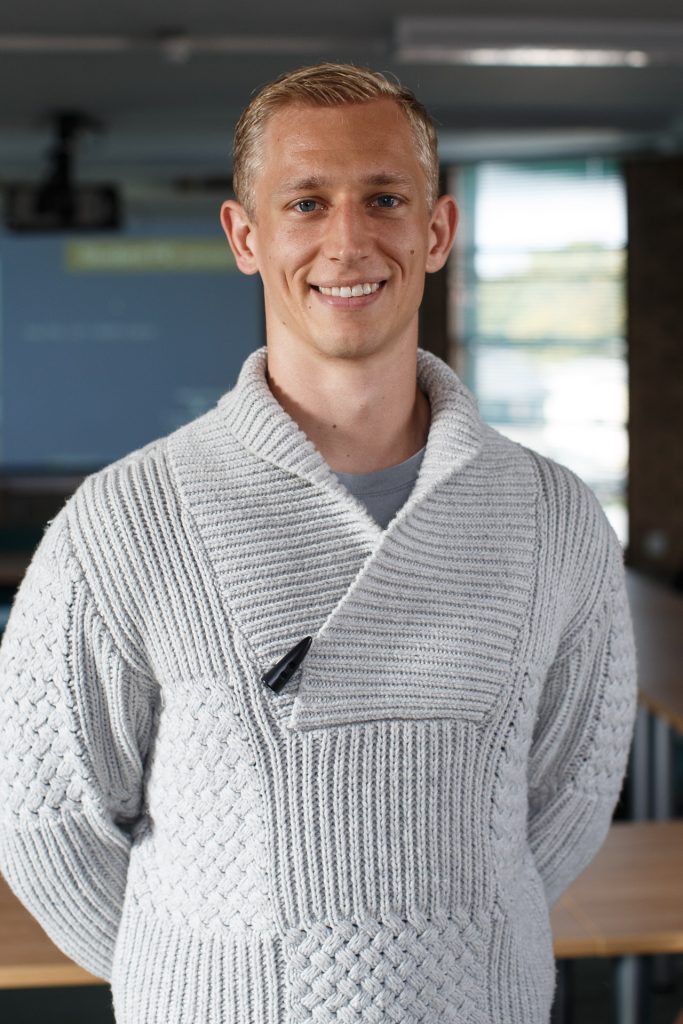 The School of Politics and International Relations is delighted to announce that PhD student Robert Nagel has been awarded the Christine and Ian Bolt Scholarship for the 2017/18 academic year.

The Christine and Ian Bolt Scholarships were set up in memory of Christine Bolt, Emeritus Professor of History at the University of Kent, and were generously funded by her late husband, Ian Bolt. Successful applicants are awarded up to £10,000 each to support a sustained period of research in America for up to one year.

The successful candidate is selected on the basis of academic excellence, achievements to date in their chosen field, and their communication skills.

Robert is studying for a PhD in International Conflict Analysis, his project is entitled ‘Gendered Influences on Conflict Management in Civil War’ and he will be spending a term at Northeastern University, Boston next academic year; we asked what made him apply for the funding:

“I learnt about the Bolt Scholarship during the first year of my PhD, so I already had the scholarship in mind when I applied for a visiting scholar position at Northeastern University in September 2016. Having been to Boston before I knew that it would be pretty expensive and that the School Scholarship I have for my PhD would most likely not be enough to cover all my expenses, so I applied for the Bolt scholarship to ensure I would be able to finance my stay in Boston. The Bolt scholarship funds graduate students doing research in the US, so was a near perfect match and being able to add the scholarship award to my CV was also a real bonus.”

Students interested in applying for the Bolt scholarship need to submit a number of documents for consideration including their CV, a budget proposal and their suitability for the award, both generally and academically. When preparing to apply Rob ensured he knew what documents he needed to prepare, and what documents he needed from other colleagues, such as references, and felt that knowing well in advance of the deadline that he intended to apply benefitted his application.

“I informed Dr Govinda Clayton, my supervisor and Dr Andrea den Boer, the School’s Director of Graduate Studies (Research), of my intention to apply for the scholarship and asked them if they could serve as my referees. I then asked friends and Dr den Boer for feedback on my research proposal and almost a week before the application deadline I had all documents in order.”

Candidates whose written applications are successful are invited to an interview at the Canterbury campus, Robert prepared for his interview by reading up on Professor Bolt’s research to see how it might align with his own work:

“Professor Bolt had written extensively on women’s movements, so I knew I could easily link this to my own work on gender in conflict. I also tried as best I could to prepare for who would be on the interview panel, looking at their research interests and possible intersections with my project.”

Being awarded the Christine and Ian Bolt Scholarship will allow Robert to focus purely on his research while in the States, and means he won’t have to take up research assistant or teaching work to afford living in Boston. This is a major benefit for Robert as during the first two years of his PhD he has held a Graduate Teaching Assistantship within the School, as well as additional research assistant jobs.

“Being able to solely focus on my own research project without any additional responsibilities or distractions, while also having the peace of mind of being financially secure, is really liberating and I hope it will reflect in the progress of my PhD.”

Robert will be leaving Kent in late August to present at the American Political Science Association in San Fransciso and will take up his place at Northeastern University on September 4th we wish him every success with his studies and look forward to welcoming him back in January.