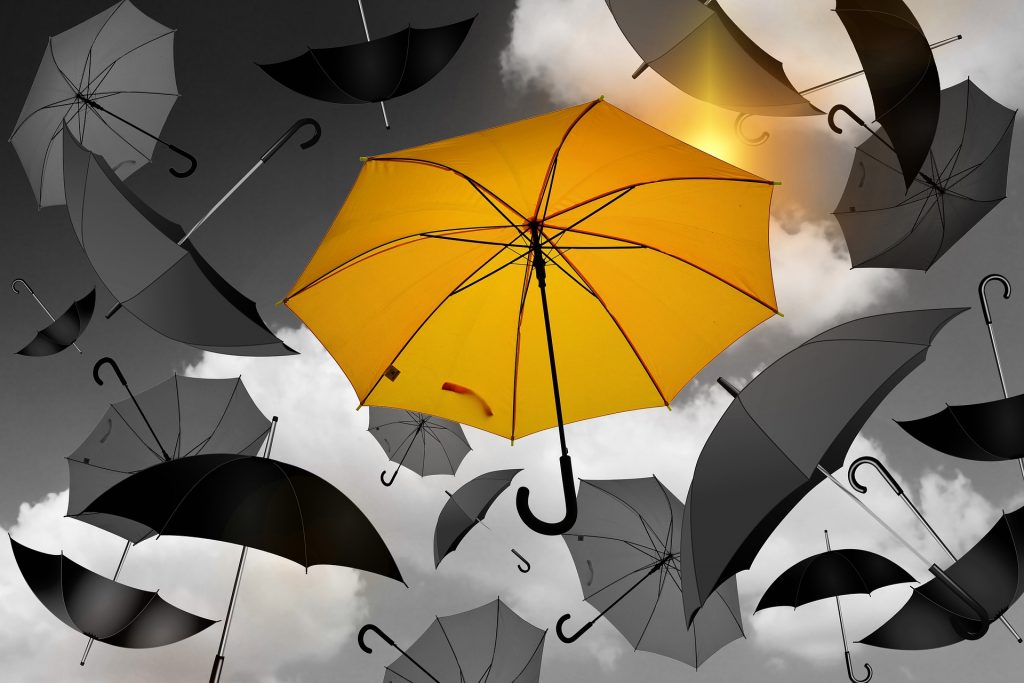 When I first started in this role, I confess, I hadn’t much thought about Special Collections and Archives – I knew of the British Cartoon Archive and followed “Windmill Wednesday“, but one of the benefits of the OSC being part of the library is in the emerging thinking of our collective research communication as a ‘unique and distinctive’ collection. This is interesting in archiving and preservation of articles and book chapters, more challenging when it comes to websites and twitter conversations. The experience is invaluable when the research output is an analogue computer made from Meccano.

On Tuesday, 9 October, we are hosting an event to learn about how a children’s toy was used to build an analogue computer and to see a rebuilt Meccano model of the differential analyser calculate once again. Tom Ritchie explains more about the project:

When asked to think about computers, what is the first thing that comes to your mind – maybe the big ones, like Steve Jobs and the iPhone, Bill Gates and the Microsoft computer, or Alan Turing and Enigma?

What are analogue computers? Analogue computers rely on the mechanical movement of continuously changing physical quantities to create answers. Whereas digital computers – the laptops and smartphones that shape our world today – resolve equations, using binary language (i.e., in the form of 0 and 1).

Put simply, if you could look at analogue computers in action, you would actually be able to see an equation move through them mechanically, from the input table, through the integrating units, to the answers that are drawn by the output table.

This was the genius behind Douglas Hartree’s alternative approach to computing. His analyser was only the beginning. It led to the development of a number of other machines, which were used during the Second World War to calculate anti-aircraft ballistics trajectories, and equations relating the Dam Busters Raid, and the Tube Alloys initiative (Britain’s own nuclear weapons programme).

What makes the Hartree Differential Analyser even more impressive is the unlikely material it was built with. Forget diodes and motherboards, Douglas Hartree and his research student Arthur Porter constructed one of the world’s first computers from the children’s toy Meccano.

RE-ENGINEERING HISTORY: A PLAYFUL DEMONSTRATION will take place in Special Collections and Archives, Templeman Library on Tuesday, 9 October 2018, 17.30-19.30. Tea and coffee will be provided at the start of the seminar and a Q & A session (plus wine reception) will follow.