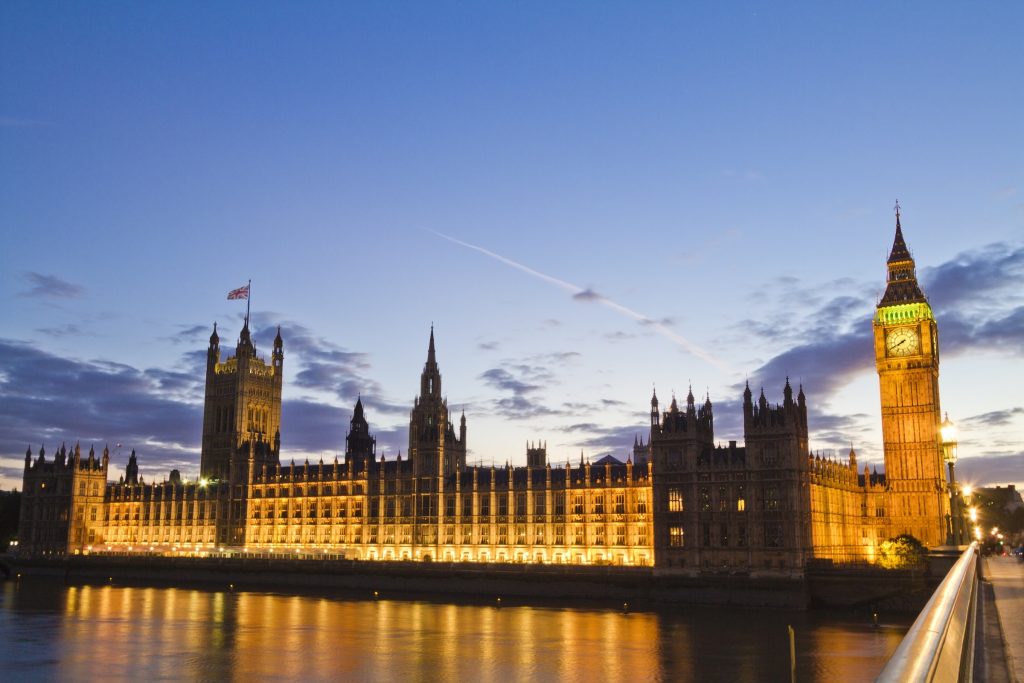 Parliament would like researchers to engage with them: last week they unveiled a new website with guidance for researchers wanting to share their work. I give you the rundown below – if you would like to explore the release in full head over to their webpages.

Examples of where Kent research have successfully changed/are having an impact on policy include Kent Law School’s Dr Kirsty Horsey. Dr Horsey’s work on Surrogacy law significantly contributed to a governmental remedial order announced last week; by identifying where policy is outdated or has significant gaps your research may pave the way towards change.

Also this year, SECL’s Professor Gordon Lynch has been presenting evidence as an expert witness to the on-going Independent Inquiry into Child Sexual Abuse (IICSA) investigation of the sexual abuse of British of more than 3000 children sent overseas after the end of the Second World War – read the story here.

Parliament may also be interested in research conclusions that do not map directly onto parliamentary business or the Government’s current agenda, if the researcher feels the findings reveal a need for policy change or action.’

The LSE impact blog posted a useful article in January this year titled: ‘‘Rubbing shoulders’: an understanding of networks, relationships and everyday practices is key to parliamentary engagement’. Invite key parliament supporters of your cause along to your Workshop or event – send them copies of your research report and ask them to let you know if and how they use it. Not only are you potentially affecting policy – you’re also building evidence for your REF case study, which is much easier to do as you go along than needing to ask people in 2020 what impact your 2017 report had for them.

Taylor & Francis recently released this infographic on getting your research seen by parliament. I’d say the 3 top tips are:

Parliament have released how-to-guides on writing for parliament, including writing policy briefs and submitting evidence to parliamentary committees. Read these here and contact us if you need any support.

For more information, see Parliament UK’s page on ways to engage with Parliament.

The government offers free online courses on engaging with parliament – current topics include government petitions and ‘Processes and public participation’.  There is also a monthly course titled “Research, Impact and the UK Parliament” for which there is a small charge. Other opportunities, including a small number of fellowships, are available – see all opportunities here.  Talk to us if any of these are of interest.

If you have worked with Parliament before and are happy to share your story, or if you are keen to engage with them, please contact us!