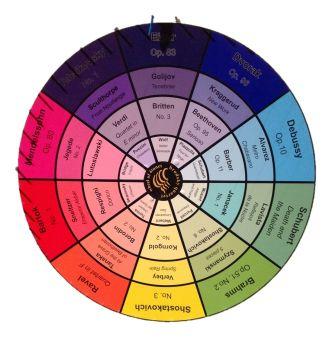 4 thoughts on “The Wheel Turns: the Brodskys on Radio 3”