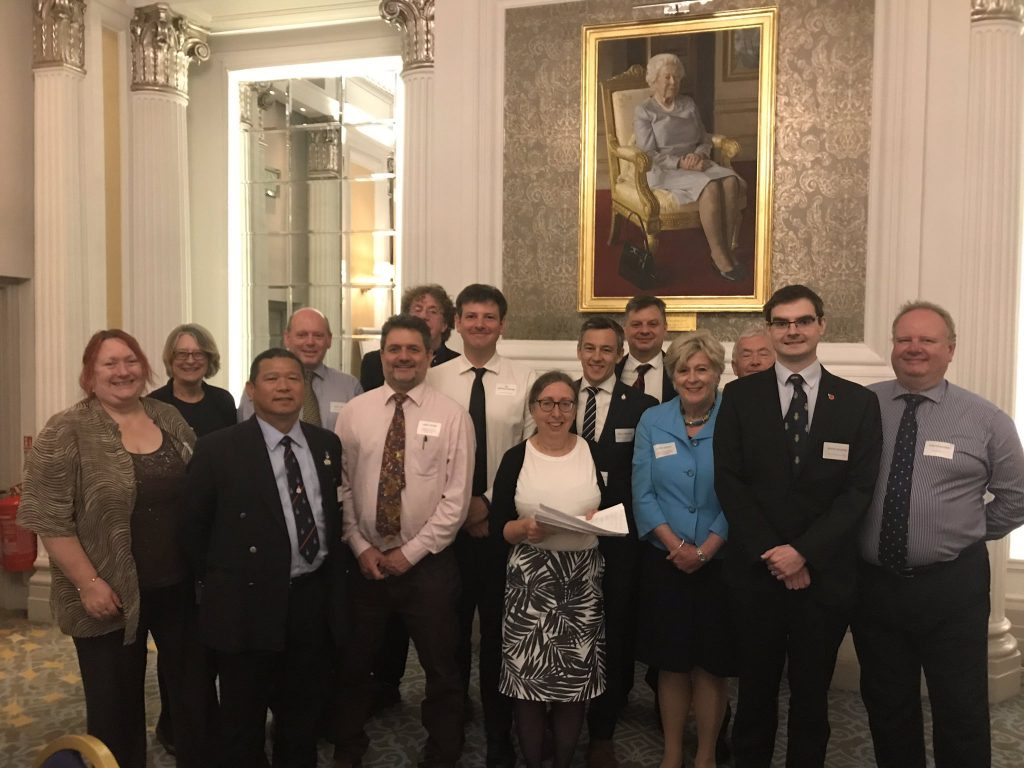 In an ongoing collaborative investigation into housing responsibilities for homeless veterans in London, Kent Law School housing law experts Dr Ed Kirton-Darling and Professor Helen Carr have identified a need for research to determine how the law may be hindering coordination and decision-making.

Their findings arise from a workshop organised by the London Veterans Advisory and Pensions Committee (VAPC) and held at the RAF Club in London last month. Attendees from 13 local London authorities, the Greater London Authority, the charitable sector and military organisations engaged in critical discussions about homelessness, allocation of social housing and working with others.

Dr Kirton-Darling and Professor Carr were previously commissioned by the London VAPC to carry out a study of homelessness among veterans in 2016. Their report, published in December 2016, found the current law was too complex and did not work. It included a call for the appointment of an Armed Forces Champion (AFC) to help coordinate the improvement of services for veterans. This call has now been heard; London Assembly Member Len Duvall was appointed as the new AFC for the city by the Mayor of London last month. The appointment has been welcomed by Dr Kirton-Darling and Professor Carr who hope this will enable greater coordination of AFC activity across London.

Ahead of the June 2019 workshop, Dr Kirton-Darling and Professor Carr produced an updated report, reviewing developments both in the national context and within individual authorities. Reflecting on their original recommendations, they highlighted examples of best practice and noted areas for further improvement.

A new report produced by Dr Kirton-Darling and Professor Carr following the workshop, summarises the discussions that took place. This includes a discussion of the law with respect to housing responsibilities for veterans. Although not all attendees had concerns about the legal framework, “others considered that complex or unclear definitions were a factor in the difficulties which veterans could face and the law overall was too complex and difficult to navigate.” Some attendees “suggested an extension of the legal protections in relation to homelessness – to include all veterans irrespective of vulnerability in the priority need category, to include reservists, or reservists who had done a tour of active duty.”

The report identifies a need for more research into blockages to coordination as well as problems with decision making and the role of law in this area. A list of research questions is outlined for local authorities (addressing their response to homeless veterans); working with the third sector (addressing the availability/sharing of information and the issue of coordination); veterans (asking for their own view of the vulnerability test); and the wider homelessness advice sector (asking what experience do homelessness solicitors and caseworkers have of homeless veterans).

All three of the reports produced by Dr Kirton-Darling and Professor Carr are available to read online: