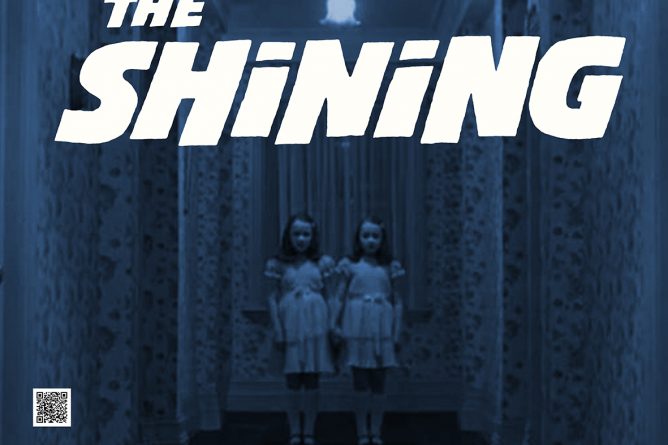 In addition to these films, students have also been studying and comparing other films, such as Minority Report, Sin City, Brazil, Wall.E, Dirty Harry and Gattaca.

The final film screening takes place this evening at 5.30 pm, which will explore the architecture of Stanley Kubrick with his iconic film, The Shining (1980).  Please feel free to join us in MLT2 to listen to my students present their research about this and other Kubrick films in the context of architecture.

However, if you are unable to attend this screening, then please take a look at the group’s WordPress site, which contains a selection of the film screening presentations so far.  Please feel free to comment and contribute to the texts.  You can access the presentations at: https://ksamaarchvis.wordpress.com/