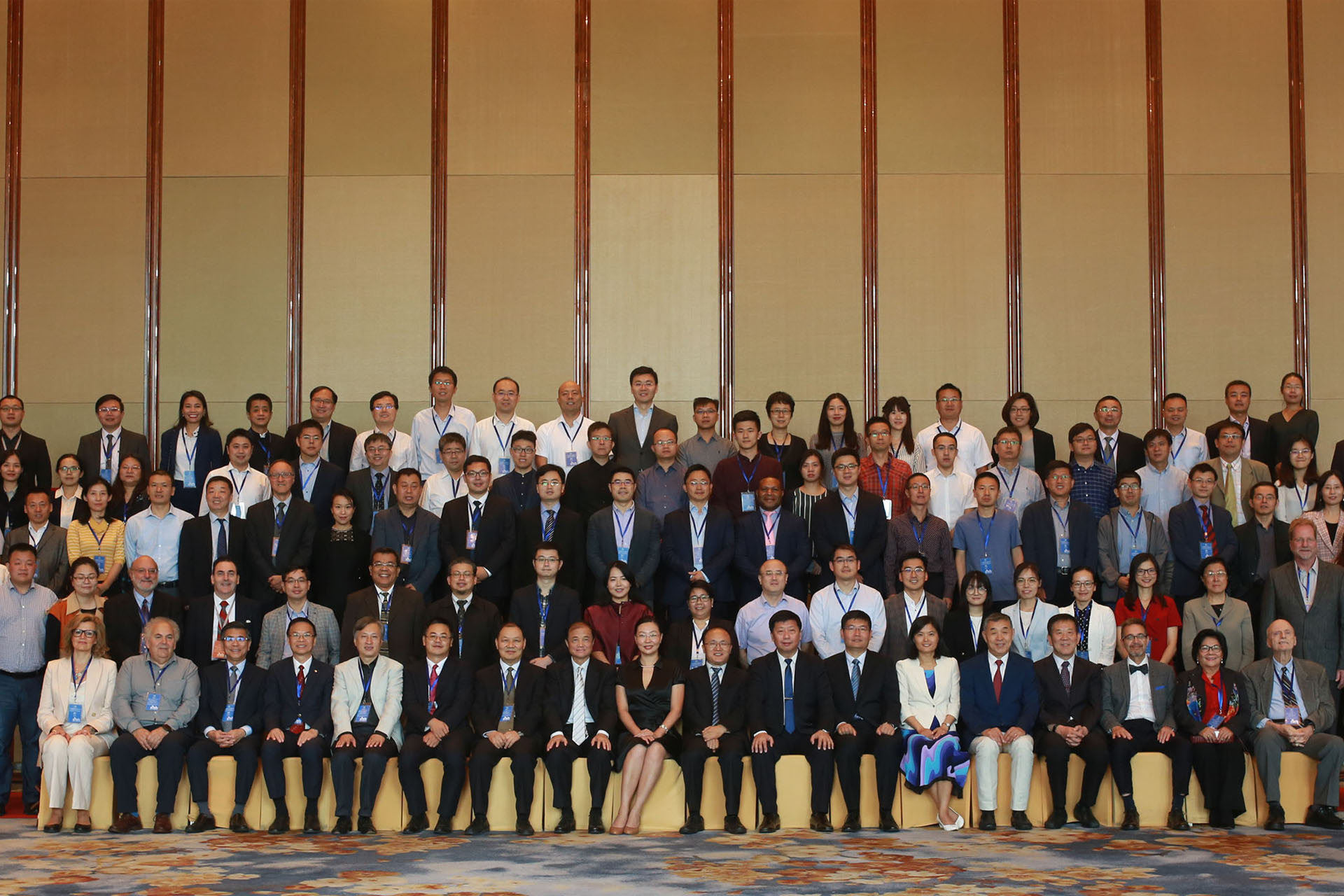 Professor Nikolopoulou presented the recent work on the Urban Albedo project, with a talk titled, ‘Developing an urban albedo calculator: an empirical model to predict changes in relation to urban fabric and solar altitude in London’. Urban albedo, the capacity of urban surfaces to reflect solar radiation, is one of the most important contributors to changes in outdoor temperature, intensifying the urban heat island phenomenon, where temperatures in urban centres are higher than the surrounding rural environs.

In addition to attending the conference in Tianjin, Professor Nikolopoulou also represented the University of Kent at the EIC Fair in Tianjin, and visited schools and agents in Beijing as part of her trip to China. 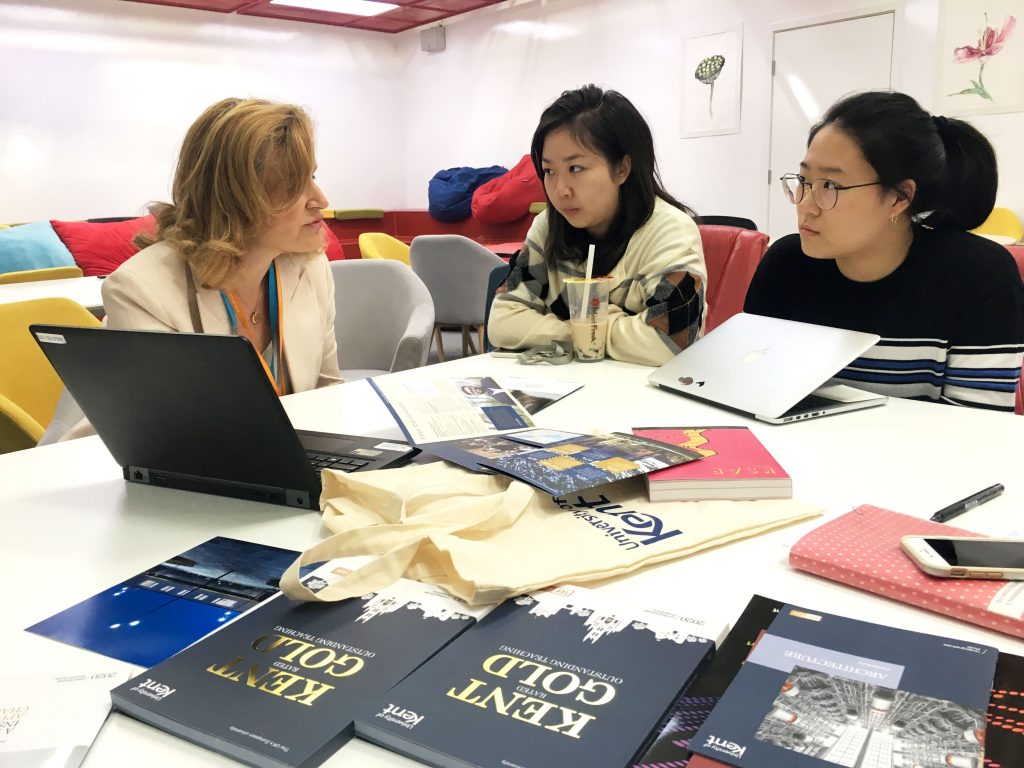