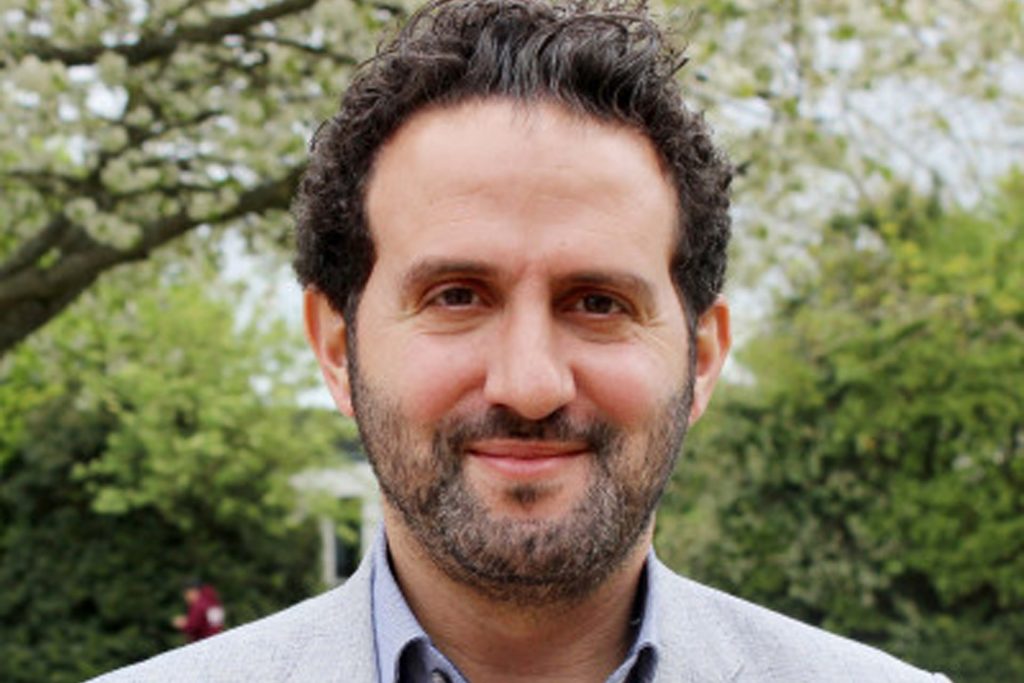 MA Urban Planning and Resilience Programme Director, Professor Samer Bagaeen, has been working on a major report on surface water flooding, Surface Tensions – Working together against flash flooding which will launch on 22 November.

The study found the separation of roles and responsibilities for managing and forecasting the impact flood risk are fragmented between a slew of government departments, agencies and local bodies, resulting in confusion when flooding does occur.

Of particular note, the report found that minor developments comprising nine houses or less, infill or permitted development are aggregating the risk of surface flooding across an area.  According to official figures issued in June, some 35,282 homes were granted permission as minor developments in areas where more than one percent of homes are already at significant flood risk, with some 6,777 of these in London or metropolitan boroughs and 6,575 in districts where more than five percent of homes are already at risk of some form of flooding.

Among its key recommendations to reduce risk of surface flooding from climate change, Localis calls for the creation of a strong strategic planning authority with power to force national and local risk management authorities, such as the Environment Agency, Lead Local Flood Authorities (LLFAs) to work closely together and link up policy.

The report also calls for stronger collaboration between developers, landowners, LLFAs and central government agencies to understand and manage flood risk and resilience, and for this to be encouraged and incentivised across all new developments.

“To tackle surface flooding, the next revision of the National Planning Policy Framework must require local plans to demonstrate how lead local flood authorities have assessed aggregate risk across the whole area, as well as how flood impacts will be avoided, controlled, mitigated, and managed.

“And at the level of place, for infrastructure and procurements concerning flooding, Lead Local Flood Authorities should move away from human-engineered barriers and toward natural drainage systems that work to slow the flow of surface water and relieve pressure on sewers.”