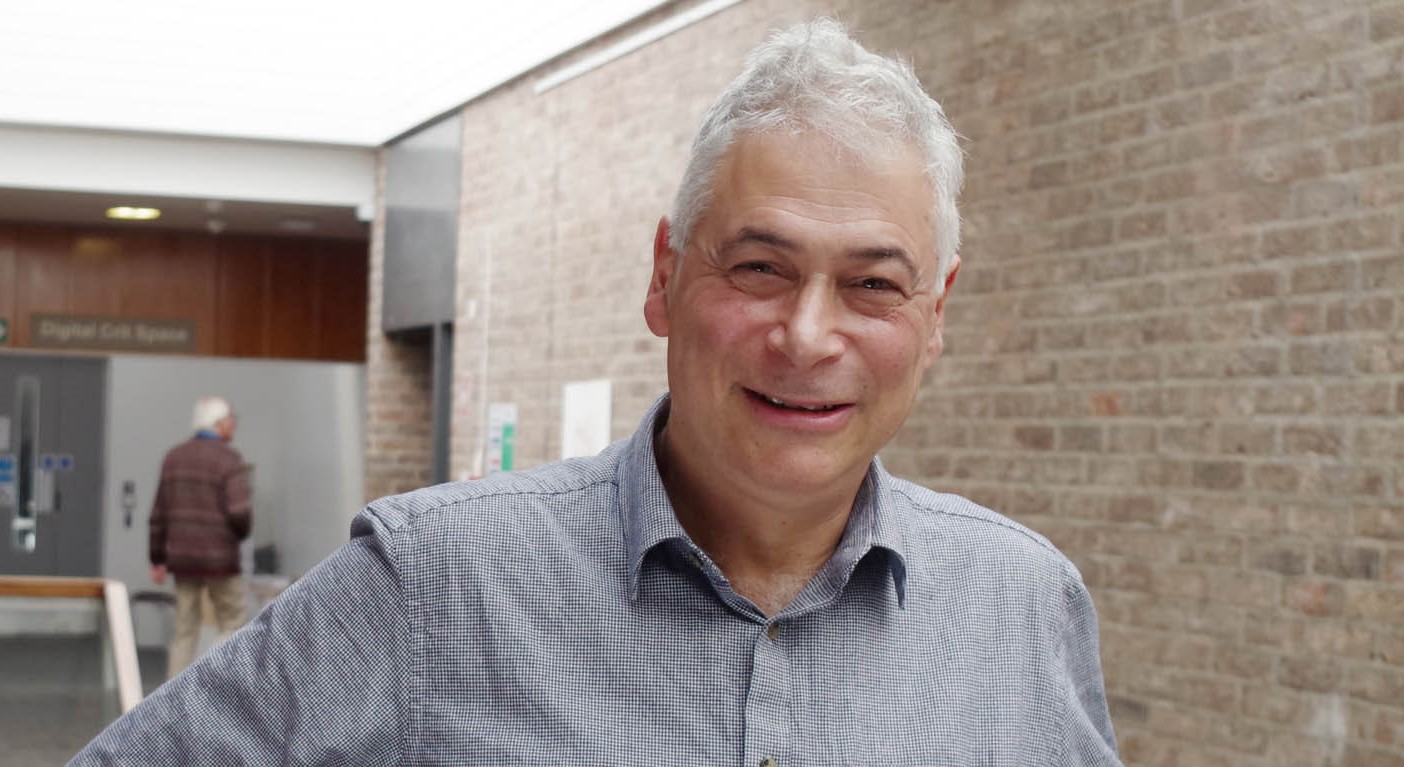 We are delighted to announce that Professor Gerald Adler has been awarded a BA/Leverhulme Small Research Grant. These grants are available to support primary research in the humanities and social sciences.

The grant will aid Gearld Adler to write his book, which has been picked up by Bloomsbury, on Heinrich Tessenow, the German ‘Reform’ architect. Below is an extract from Professor Adller’s application.

This project concerns the work of a little-known German architect of the first half of the twentieth century. It culminates in the publication of the first English-language monograph on Heinrich Tessenow, with associated ‘impact’ and professional and public engagement activities. It identifies themes in his work comprising executed buildings, drawings and writings, and exemplifies them within his oeuvre, contextualising them within twentieth-century architectural history, and finally explaining why this architect is relevant to our needs today. It is written and illustrated in a way that engages with people outside Germanophone architectural culture in order to show his historical and topical significance.

Themes in Tessenow’s work which particularly resonate with a contemporary audience include material and energy sustainability, gendered space, and human-scaled urbanism and postwar reconstruction, all expressed in his aesthetic of reticence and modesty – an antidote to much of the ‘iconic’, showy architecture of today.

If you have ever been to Berlin, you may be familiar with one of Tessenow’s most famous projects. This was the reconstruction of the neoclassical Guard House at the eastern end of Unter den Linden to become Germany’s First World War memorial in 1930. After German re-unification in the 1990s a moving sculpture by  Käthe Kollwitz was installed in the memorial. Although Tessenow never visited Britain, his work very much consolidated and continued one of England’s great contributions to twentieth-century architecture: the garden city. His work at Hellerau Garden City, just north of Dresden, escaped the ravages of the Second World War and stands as a testimony to his vision of living in harmony with each other, and with nature.

Finally, Tessenow’s drawings are amongst the most moving of any architect. They are spare, understated, and evoke the modest and harmonious lifestyle that his writings advocate.