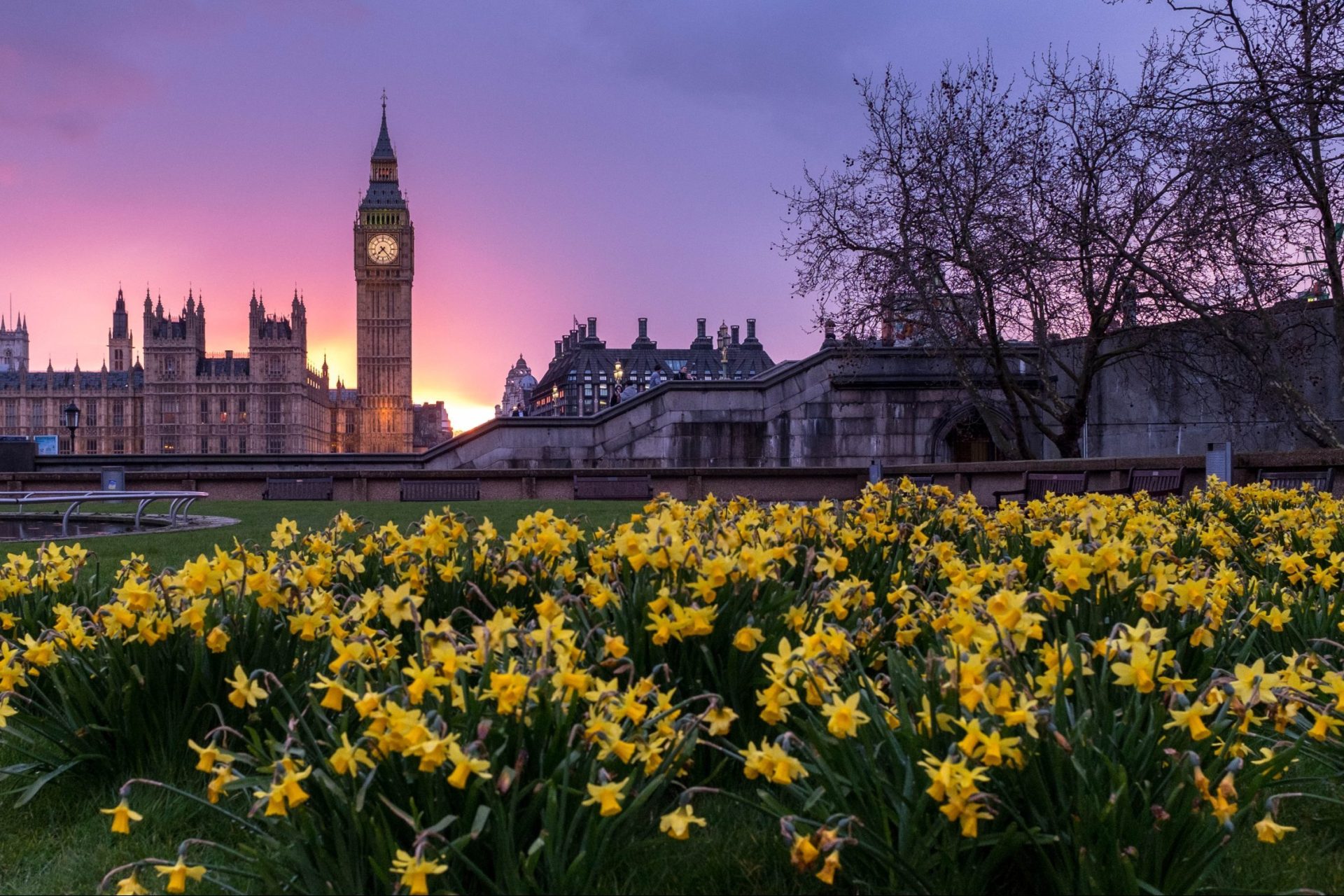 The 12-minute film, which was made by KMTV as part of the ‘Think Kent Discovers’ series, focuses on how the combination of Professor Schoenefeldt’s research with on-site investigations and technical analysis has had key impacts on the Palace of Westminster’s Restoration and Renewal Programme, as well as our broader understanding of a more sustainable approach to ventilation and climate control today.

The winning film will be announced at the Research in Film Awards Ceremony on 1 December.

Professor Schoenefeldt, an expert in sustainable architecture at Kent School of Architecture and Planning, said: ‘I am delighted that our film has been shortlisted for this award. Preserving the Palace demonstrates the capacities of humanities research in contributing towards resolving issues of sustainability in the built environment. This project also has profound potential in demonstrating the importance of historic environmental principles, allowing us to understand the rational and priorities from ages gone by that were till now lost and can re-applying them to update historic buildings to our carbon-neutral aims.’

The University’s Director of Engagement, Dr Philip Pothen, commented: ‘Preserving the Palace is a film that exemplifies Kent’s approach to outreach, engagement and its wider civic mission. It also tells a fascinating story in a vivid and immediate way of how research impacts on all our lives in very real and tangible ways. It is wonderful to see it receive the recognition it richly deserves.’

Andy Richards, Editor-in-Chief of KMTV, added: ’KMTV is delighted that Preserving the Palace has been shortlisted for the Research in Film Awards. We are proud to have delivered, with the University of Kent, a film that is both engaging for audiences and of such vital a subject for today’s world.’