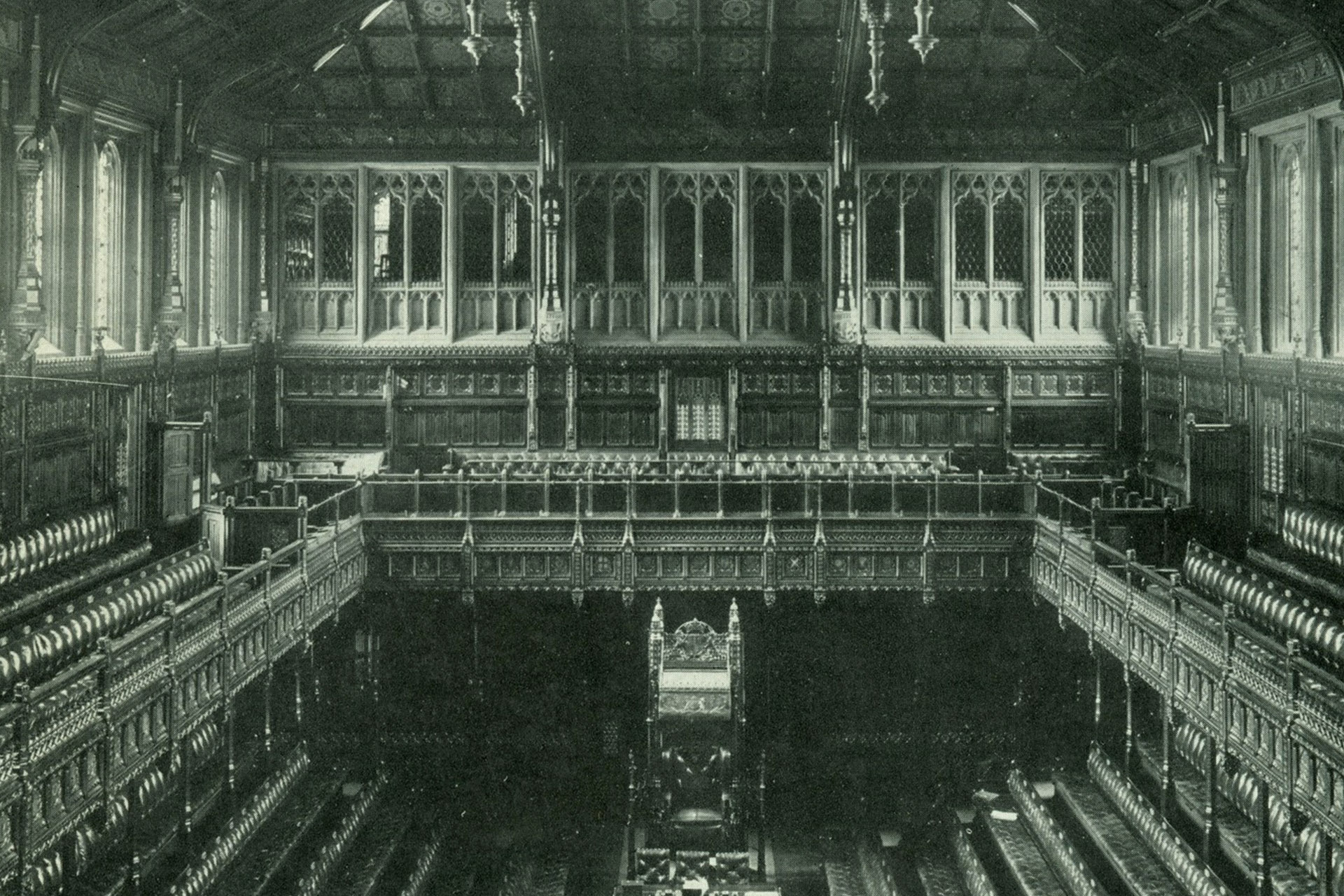 Professor of Architecture and Urban Design, Gordana Fontana-Giusti, presented a paper at UCL’s ‘Parliament Buildings’ International Conference on 19th February 2021. The conference explored the architecture of power, accountability and democracy in Europe, and is the second of two conferences in this theme. The first took place in November 2020, where Professor Schoenefeldt presented his paper on his AHRC research project on the Houses of Parliament.

Gordana Fontana-Giusti’s paper entitled, ‘Parliamentary Debate and the Question of Architectural Framing’, addressed the origins and status of the ‘parliamentary debate’ as a philosophical category tracing it back to Enlightenment and underlining the difference between the conditions in the British and European traditions and their subsequent spatial implications for the parliament buildings.

The conference team explain, ‘In the face of ongoing political change, confidence in democracy is threatened, calling upon us to rethink our institutions and the buildings in which they are accommodated. Parliament buildings are the symbols and instruments of political life. They shape political culture and the space where the government is held to account; their architecture, history and rituals say a lot about norms of governance and behaviour. With the wide adoption of television coverage and social media, these buildings project political culture outward, changing the scale and speed of communication between citizens and the parliament.’

The conference was organised by the Bartlett’s Professa Sophia Psarra and Dr Claudia Strenberg of UCL European Institute, and with scholars and architects including Benedetta Tagliabue of Miralles Tagliabue EMBT, Paul Monaghan of AHMM, Ivan Harbour, of Rogers, Stirk Harbour + Partners, David Nelson of Foster and Partners, moderated by Jeremy Melvin.

IMAGE: The British House of Commons chamber at the Palace of Westminster, prior to its destruction during the Second World War.