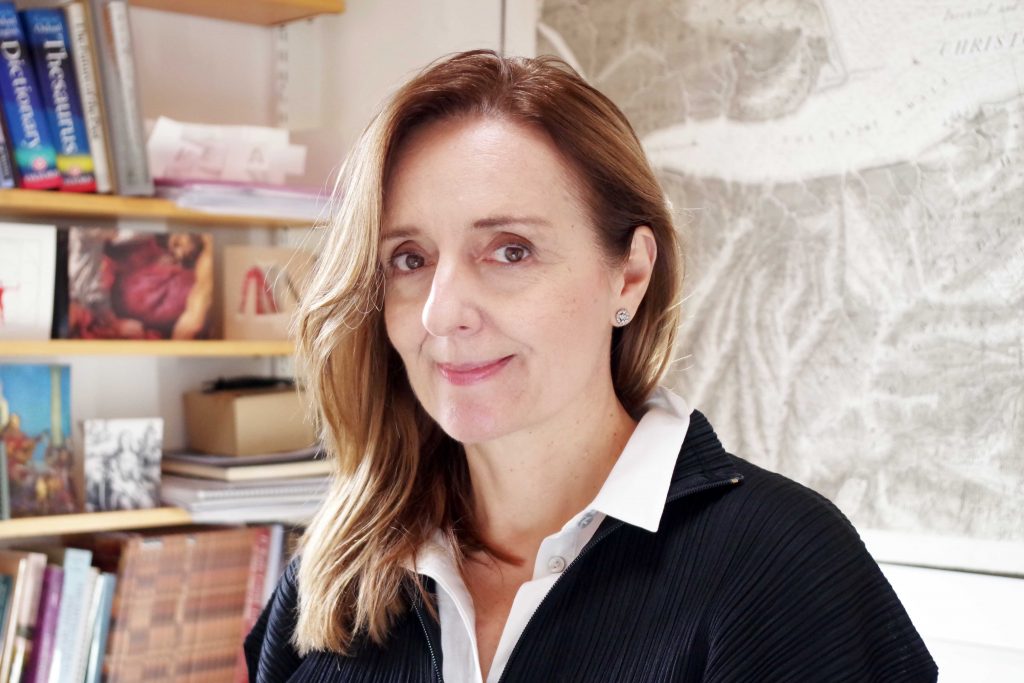 Professor Gordana Fontana-Giusti, Associate Dean, and Professor in Architecture and Urban Design at Kent School of Architecture and Planning (KSAP) recently presented her paper titled, ‘The Window and the Map: Representation of Space and Collective Life in Early-Modern Europe’ at the 16th Annual International Conference of the Architectural Humanities Research Association (AHRA) in November 2019.

The presentation was part of Professor Fontana-Giusti’s long-term research on perspective in the architecture, urban design and the new consciousness in the Early-Modern period. The focus of the paper was on two models of spatial representation and related epistemological paradigms: the one that has emerged at the Italian peninsula and the other developed in Holland. By comparing the two models, the conclusions were drawn about their differences, complementarities and legacies.

Gordana Fontana-Giusti is a member of the AHRA Steering Committee Group and has been actively involved in its work. She was also the founding director of KSAP’s MA Architecture and Urban Design course, as well as a PhD supervisor with areas of interest in architectural theory, representation and urban design.