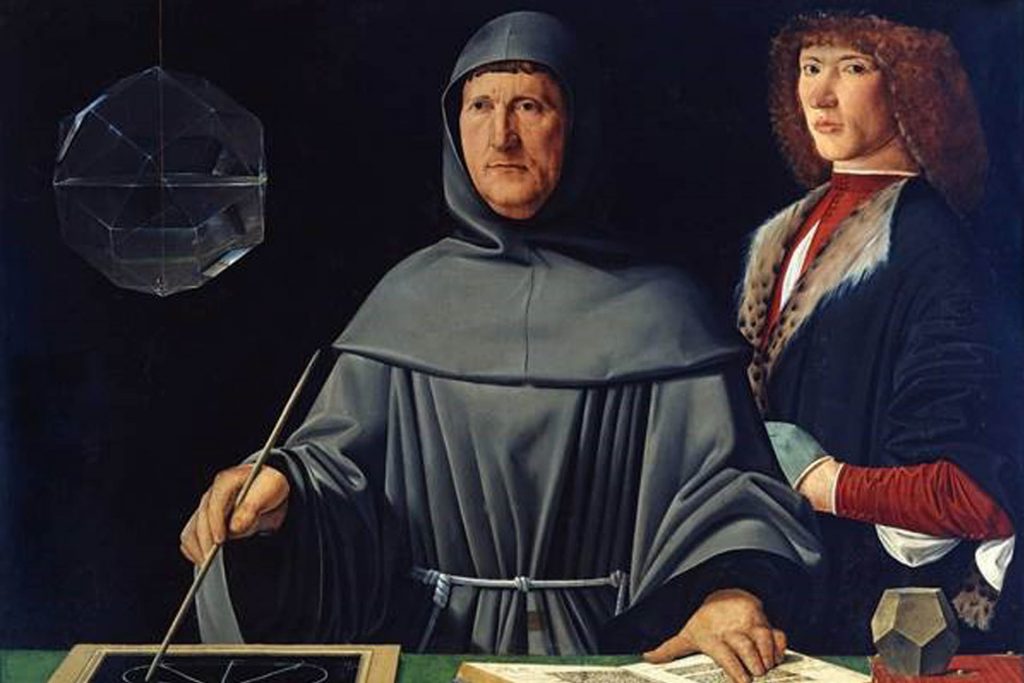 The philosophical-mathematical paradigm in the architecture of the fifteenth and sixteenth centuries in Italy, and its contemporary relevance, focusing on De divina proportione by Luca Pacioli

A philosophical, cultural and aesthetic transition took place in present-day Italy during the fifteenth and sixteenth centuries, when renewed interest in classical studies began to define a novel theoretical paradigm. In order to understand this new thinking at the time and the formation of its theories, Luca Pacioli’s works will be investigated, with particular focus on De divina proportione (1509). Through its interdisciplinary nature, the study will highlight Pacioli as one of the seminal figures, with the aim of making a contribution to a growing, but insufficient, body of research on the mathematician, writer and friar. Mathematical and geometrical principles will be examined in their structural significance for the theory and practice of architecture and related arts. A critical analysis of the historical evolution of this theoretical paradigm in the architectural context will also be provided, with a focus on the present-day relation between architecture and mathematical theories in the digital realm.