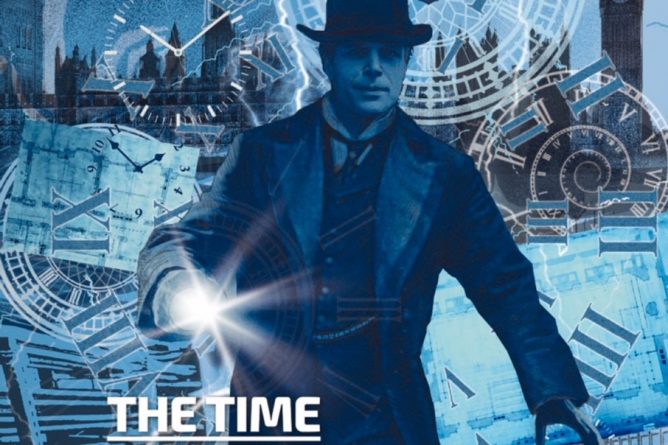 Dr Henrik Schoenefeldt is Senior Lecturer in Sustainable Architecture and AHRC Leadership Fellow at the Kent School of Architecture. He is currently on research leave leading a large AHRC funded project investigating the Houses of Parliament’s historic ventilation system. The project, entitled ‘Between Heritage and Sustainabiliy – Restoring the Palace of Westminster’s nineteenth-century ventilation system,’ feeds into the Palace of Westminster Restoration and Renewal Programme.

Liza Young, Deputy Editor at the CIBSE Journal, was taken on a private tour of the Palace of Westminster, led by Dr Schoenefeldt for a feature article which is in November’s issue of CISBE Journal, of which Henrik is the cover star. The issue, including the full-length article on p.24 – p.28, can be viewed here: bit.ly/2m31xd4