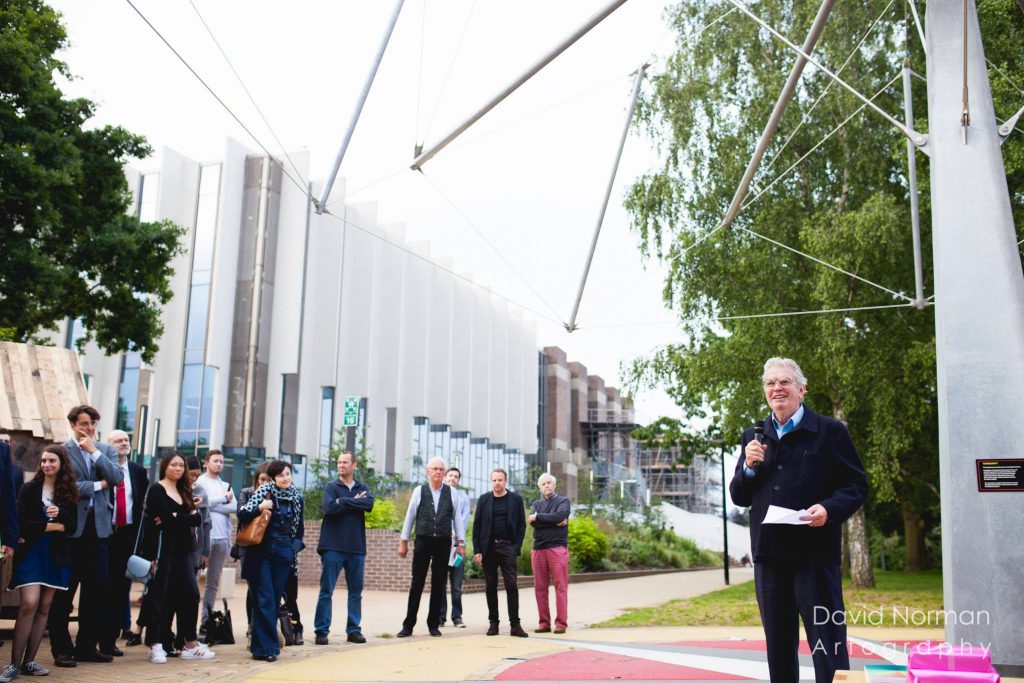 KSA Summer Show 16 opened on Friday 17th June 2016 with special guest Sir Terry Farrell. There were hundreds in attendance to celebrate what has been yet another great year at Kent School of Architecture. As with every year, the degree show is organised by a core team of students; this year the show was led by 5th Year MArch student James Bussey and KASA president, 4th year MArch student Charles Hope who also put together this year’s degree catalogue. To buy this year’s catalogue, click here. 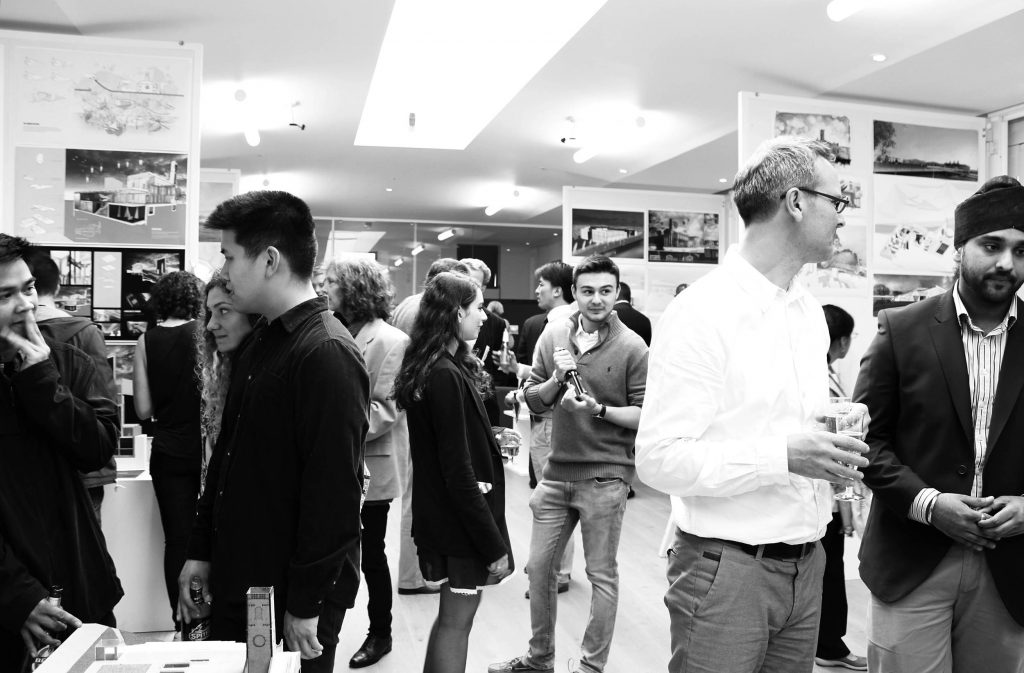