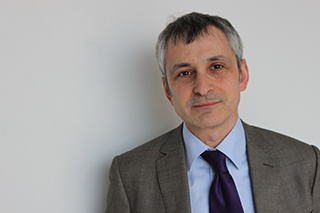 Bleak Houses: Disappointment and Failure in Architecture, by Timothy Brittain-Catlin has just been announced as the Times Higher Education book of the week.

Bleak Houses investigates the underside of architecture, the stories of losers and unfulfillment often ignored by an architectural criticism that values novelty, fame, and virility over fallibility and rejection. Brittain-Catlin tells us about Cecil Corwin, for example, Frank Lloyd Wright’s friend and professional partner, who was so overwhelmed by Wright’s genius that he had to stop designing; about architects whose surviving buildings are marooned and mutilated; and about others who suffered variously from bad temper, exile, lack of talent, lack of documentation, the wrong friends, or being out of fashion.