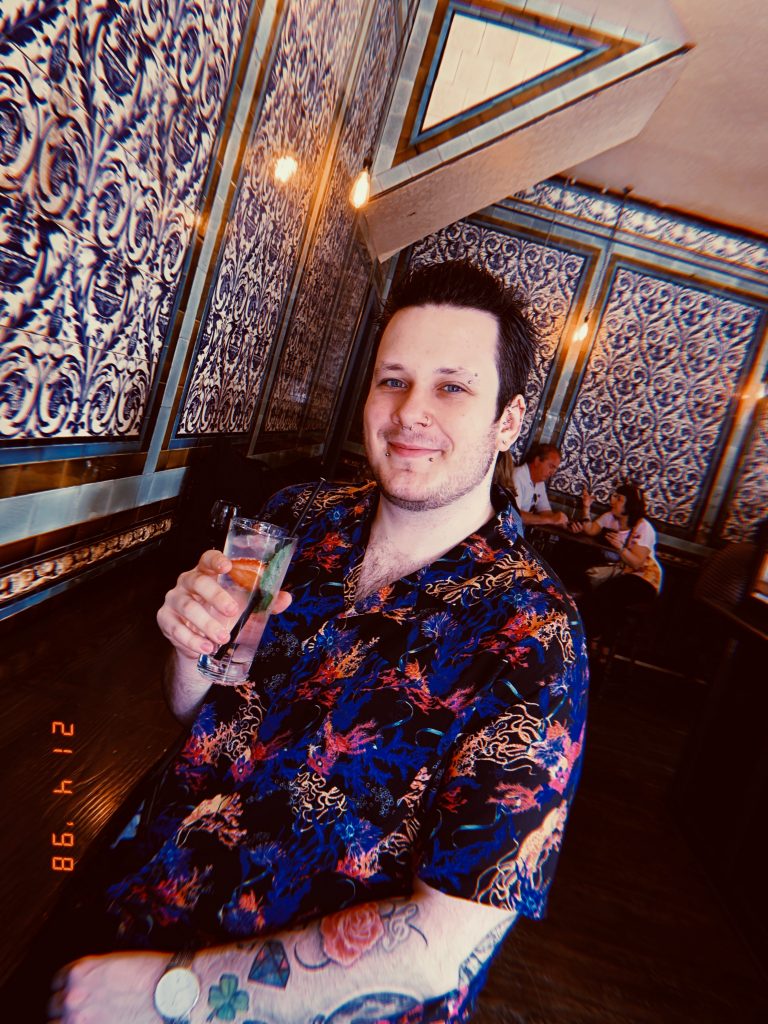 In this post, Liam shares valuable insights into the RA application process and explains the work he will be doing.

The Law Commission is an independent body that reviews existing laws (well, those that make it into their ‘Programme of Reform’ — released every few years) and recommends reform. It aims to make the law fair, modern, simple and cost effective. Time spent working at the Law Commission is regarded very highly by professionals/employers, especially those in the legal field. And competition for RA roles is fierce; only 14-18 posts are available and more than 300 applicants apply (ranging from recent undergraduates and postgraduates, to academics, solicitors, barristers, etc).

Getting this job was actually part of a four/five year plan I have for myself, which is why I’m still a bit in disbelief. I want to go to the Bar (aka be a Barrister) in the future, and I feel like being successful in this application will go some way in helping me achieve that goal.

There is no doubting that studying my LLM at Kent (and just generally completing an LLM) helped secure me the role. The Law Commission say on their website that RAs often join them after postgraduate study (amongst other things).

As I’ve said in a previous post, completing both my LLB undergraduate degree, and LLM postgraduate degree at Kent has given me the critical thinking skills employers look for. I’ve always enjoyed reading/learning/applying what I’ve learnt, and so I think continuing this at postgraduate level helped me realise that it may be something worth pursuing even further (ie at the Law Commission). I also love recommending how things could be done better, which I’ve certainly maxed out during my LLM, and so the Law Commission seemed a perfect fit (for many other reasons too, of course).

The first thing that has to be completed is an initial application form. The Law Commission recommend at least three hours to do this (which I did — and then some!). They use this to sift out applicants and see who can progress to the next stage. When I applied last year, I didn’t even make it past this stage (but, since then, I’ve had a lot more experience, such as holding an RA role — thanks to Dr Kirsty Horsey — and started my LLM experiences such as these were, I think, crucial in landing an interview).

The initial application is quite long, and most of it focuses on previous employment/education history, etc. but the most important part is the ‘competency’ questions. There are seven questions that you have to answer, ranging from ‘intellectual ability’ to ‘motivational fit’. This will definitely take up the bulk of your time. Relevant examples (beyond academic study if you can) are important here.

After the initial application, if successful, there is a written task to complete before an interview. The written task, I assume, varies from year to year. Mine was to write a briefing document based on a fictional scenario. The best thing was that wider reading was not needed/expected — everything you needed was in the document sent to you. So it’s essentially an elaborated comprehension test, but you have to make sure you’re really on the ball and understand everything clearly. I honestly thought this was the worst part of the application process — in terms of how confident I felt — as I wasn’t happy with my answer at all! It’s sent to you in the morning, and has to be emailed back by a certain time that same day (so it’s best to have the whole day clear!).

Before the interview, the Law Commission will tell you in advance to read up on a particular area of law (and probably link you to a Consultation they’ve written). I was asked to read up on Wills (which is one of the Law Commission’s current projects). I was quite glad about this as it’s something everyone should know about — and something I had no clue about — so I viewed it from that perspective. They asked me several scenario questions where I had to apply the law in practice, as well as some theoretical/reform questions, ie what I would change. This latter part is obviously crucial at the Law Commission.

I’ll be working specifically on the Commonhold project which is a division of the larger Residential leasehold and commonhold project (within PFT). When asked at the interview what my first choice would be, I responded with the surrogacy project (as this is my biggest research interest). Fortunately, I was told I should be able to have some limited work on the surrogacy project in the second six months (the RA role is a fixed-term contract of 51 weeks, with possibility of renewal — which I’ll definitely be going for). However, I’m glad I’ll now be working on a different project entirely as it allows me to try out areas of law I otherwise would not have thought to.

Briefly, commonhold was introduced in 2002 as a new way to own property. It allows someone to own the freehold (which essentially means owning the building and land absolutely, as opposed to on a lease) of a ‘unit’ (like a flat). However, fewer than 20 commonholds have been created since the legislation came into force. The Law Commission has already held a Consultation on this, and the project is currently at the Policy development phase. I will be analysing the responses to the Consultation, and will likely be preparing a Report (with others) to give to Government/Parliament highlighting our findings and what reform, we think, is needed.

I’m beyond excited to start in September. Until then, I’ll be starting research for my dissertation which is due in late August. If anyone wants to complete my survey (which takes an average of eight minutes to complete), I’d really appreciate it. It looks at the definition/concept of ‘mother’ in UK law and aims to deconstruct it.

My grateful thanks to both Professor Helen Carr and Dr Kirsty Horsey, whose help throughout the application process (from the beginning right until the end) was invaluable.