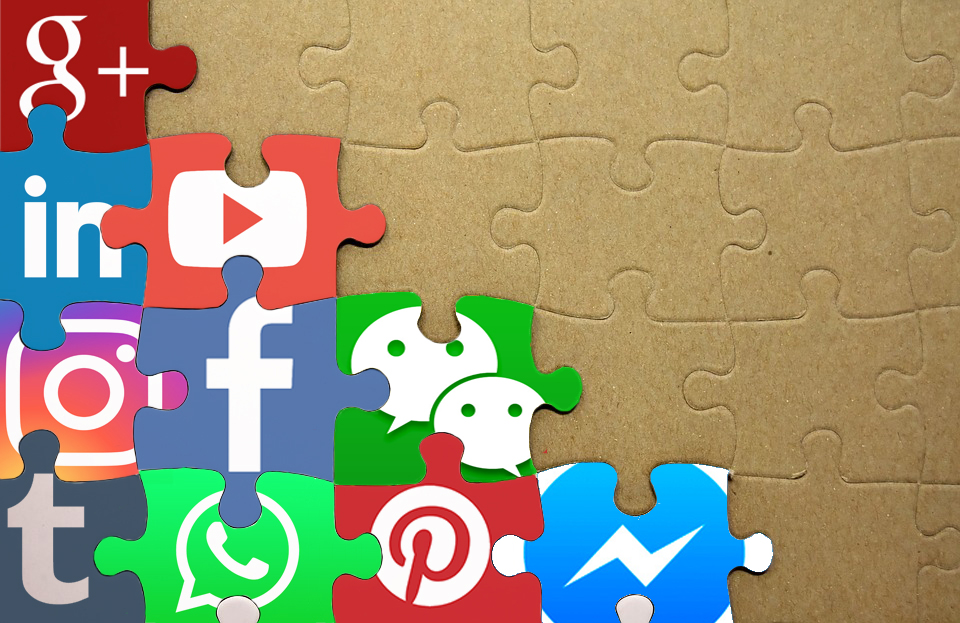 Professor Polido showed us an infographic that speaks clearly of how a large proportion of the world population today believes that having access to the internet is a human right. However, although having access to the internet is now seen as a human right, its fulfilment, development and regulation depend very much on where “digital subjects” are from and where they are located, in geographical as well as in socio-economic terms.

It was reported in 2018 that the world’s internet users have passed the 4 billion mark. This shows a rise in “digital subjects” around the world. It should be noticed, nonetheless, that this internet usage is not distributed equally around the world. A problem that can arise in both developed and less developed parts of the world is the manipulation of the “digital subject.” Such manipulation can lead to externalities in regard to access of information without having the relevant “knowledge.” Debates that have surfaced in this area relate very often to whether the responsibility in relation to the diffusion of “misinformation” should be transferred to non-state actors rather to state actors, and how this process could hinder or not the global flow of data.

When looking into the way in which the internet is governed, it was discussed that there is a need to further recognise and regulate how we interact in the online world. By looking through a transnational legal lens, it is possible to appreciate that there are already transnational codes of conduct and guidelines for digital compliance. Currently there are also some norms that regulate the rights of “digital subjects”. Article 19 of the Universal Declaration of Human Rights states, for example, that we have the right to a freedom of opinion and expression. Article 8 of the European Convention of Human Rights states that we have a right to a private and family life, home and correspondence. Under the newly developed General Data Protection Regulation in the European Union, Article 1(2) protects our fundamental rights and freedoms. It states that we have the “right to protection of personal data.”

As we can see, there are already different types of regulation available that govern the way the “digital subject” interacts with the online world. Difficulties in regulation are nonetheless seen, in particular, if the aim is to strike a balance between the freedom of communication, data privacy and the public interest. There is consequently a need for further development in areas concerning the protection of data privacy rights and ongoing calls for net neutrality. The principle of net neutrality, for example, looks at whether internet and network service providers are allowed to discriminate against certain content or a specific application. This principle is particularly interesting because it has led to the conclusion that the “digital subject” can access data without any barriers.

The seminar focused on the particular way in which the internet has been conceptualised. Very often traditional conceptualisations are underpinned by a mismatch between space and law in relation to the internet. The internet has come to be often imagined as a different world that is made up by certain rights that have been specifically tailored to it. From this perspective, the internet is seen as an alternative space built by alternative actors. However, this leaves uncertainty as to whether these alternative actors could be regulated by our existing administrative and political structures, and if so to what extent they can do so.

There has been a wide range of case law relating to the right of access to the internet. Two of the examples that Professor Polido discussed were Jankovskis v Lithuania [2017] ECHR 55 and Kalda v Estonia [2016] ECHR 92. Both of these cases concern Article 10 of the European Convention on Human Rights. This Article regards the right to freedom of expression and information. In the Kalda case, it was held that prisoners should have access to selected internet websites, even when the information that is contained could be obtained through alternative channels of communications. In the Jankovskis case, the Court found that refusing a prisoner’s access to the internet constituted a violation of his right to receive information. The Court, in this case, gave strong arguments regarding the importance of internet access to the enjoyment of human rights and observed that there is a growing recognition that having access to the internet is understood as a right. These cases show that access to the internet has come to be recognised as a human right and that citizens (“digital subjects”) have the legitimate expectation to enjoy such right.

In the seminar we also discussed the Yahoo! case (Tribunal de Grande Instance Paris, November 20, 2000, Ordonnance de Référe, UEJF, LICRA v Yahoo! Inc.). Two organisations, LICRA and UEJF, filed a civil complaint against Yahoo!, alleging that it allowed the posting on illegal items. The High Court of Paris ordered Yahoo! in the United States to discourage and prevent any access to the Nazi memorabilia and any related content. As for Yahoo! in France, the court ordered the corporation to warn users that if the search results included prohibited content, by French law, they should refrain from access. This ruling can be seen to promote, therefore, national democratic values in the internet and on new technologies. The normative impact of this case is that internet actors need to respond to cultural and democratic values of specific nations – an approach that challenges the usual “alternative world” approach to the internet. This regulatory approach means that the “digital subject” has a right to benefit from a grounded healthy and a democratic life even in our digital age.

Professor Polido also discussed the case of the Brazilian President, Jair Bolsonaro and his election method. President Bolsonaro was elected in October 2018 without much traditional political activity and a large proportion of the information that was distributed about him happened over social media. In this case, companies can be hired to make it possible for selected groups of society to be targeted with particular kinds of information. This is done by having the information of the “digital subject” taken from what they have already published on social media sites. When looking into the legality of this act the BBC has found that according to the Brazilian Electoral Court “there is no specific electoral legislation for WhatsApp”. What this further proves is the difficulty to regulate social media, and the way in which the “digital subject” uses technology.

Brazil’s experience has brought to the global attention again the important distinction between “knowledge” and “information”, which raises two further questions. First, what happens to the information that we disclose on the internet and what do companies do with this information. The second question relates to how selected information is being shared with particular companies that aim to disseminate, for example, fake news. At the core of these debates are, of course, questions of consent and privacy in our digital era.

The seminar concluded by discussing the role of social media sites such as Facebook and WhatsApp in the political life of countries. Under international human rights law, accountability is often built on separating the public from the private sphere. This can be difficult, however, when we keep in mind the ubiquity, dynamism and functioning of these platforms. The “digital subject” who uses them has indeed the right to freedom of expression and communication but the circulation of particularly sensitive information through these versatile platforms has been difficult to regulate. The result has been a serious challenge to the usual way we think about political life and political accountability.