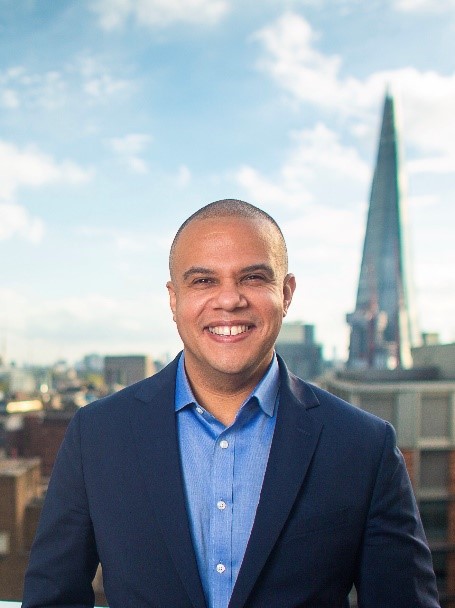 Wayne is the founder partner of the Global Growth Institute, based out of the UK and the Netherlands. From 2007 until 2012 he was the managing partner of the advisory arm of Best Companies, who produce the Sunday Times Top 100 Companies lists.

He began his career at Arthur Anderson and went on to lead employee engagement for BDO, the fifth largest accounting network, who achieved a top 20 ranking in the Sunday Times Best Companies lists. Wayne is an economics graduate and has spent over 20 years helping to improve the performance of organisations through improved people engagement.

He works throughout the world designing and delivering strategic growth focused programmes within the private and public sector. To date he has worked with more than 700 CEOs/boards and thousands of managers in over 30 countries.

Wayne is an international keynote speaker and has been recognised for 4 years by HR Magazine as one of the top 25 “Most Influential Thinkers” in the world. Wayne is a visiting lecturer on the MBA and International Business Masters programme at Cass Business School in London and Dubai.

In 2012 at the New York JCI/UN Partnership Summit, he was formally recognised as a JCI Ambassador for his work in promoting the principles of JCI and the United Nations Foundation; previous recipients of this ambassadorship include former UN Secretary General Mr Ban Ki Moon.

Wayne Clarke will be speaking about “World Class Engagement.”

Register for the conference

Tickets are priced at £49, £24.50 for Registered Charities and £10 for University of Kent Students.