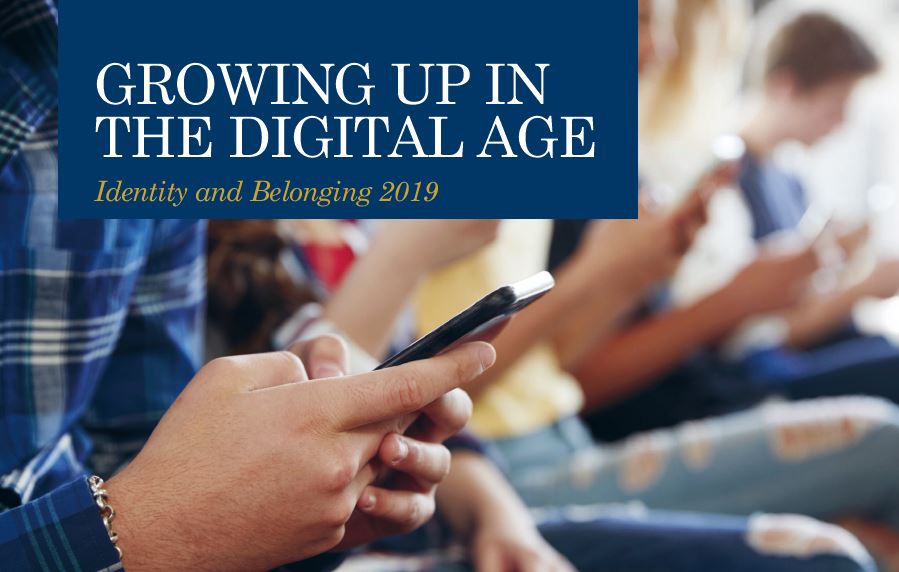 The University of Kent and Kent Educational Psychology Service are hosting a one day conference on social media, how young people use them, and the effects, both positive and negative, that this has on their developing peer relations and personal identity.

Register via the online store

While there are multiple benefits that can stem from young people’s use of social media, specific online risks have been identified including poor mental health, cyberbullying, sexting and sexual harassment, online pornography, sexual solicitation online and radicalisation.

The heaviest users of social media are also those most vulnerable to low wellbeing and symptoms of anxiety and depression, in addition to other harms such as loss of empathy. Girls are twice as likely to be high intensity users as boys. In younger children more than two hours a day of recreational screen time is associated with reduced working memory, processing speed, attention levels and executive function.

The conference programme will offer a combination of recent research into how young people use social media and the effects of social media, and a series of workshops focusing on specific areas of concern to schools, colleges, youth and community groups and services. The voice of young people will take the form of a short film prepared by students from Canterbury College.

Laura is an Educational Psychologist working for South Tyneside Council. Prior to training as an Educational Psychologist Laura was a member of the Neurodevelopmental Research Team at Newcastle University where she worked on a range of projects aimed at understanding children’s, young people’s and families’ experiences of a range of developmental disorders, primarily Autism Spectrum Disorder (ASD), and working with clinicians to promote better outcomes. Laura is well published in this field and is an Affiliate Member of the Centre for Developmental Disorders at Durham University.

During Laura’s time with the Neurodevelopmental Research Team many discussions became focused around improving the engagement of children and young people with a diagnosis of ASD, and their families, in academic research, and the possible utility of social media within this. Laura took this idea forward and through her doctoral training she realised when working with children and young people in schools that many of the issues being raised were very much related to their lives online. This is not necessarily an area that is considered within current models of consultation. Laura therefore focused her doctoral research on exploring children and young people’s use of social media in more detail.

Dr Simon P Hammond is a Lecturer in the School of Education and Lifelong Learning, University of East Anglia. His research transcends health, social care and higher education sectors and he has a growing reputation for co-producing best-practice guidance in the area of digital literacies and resilience. Dr Hammond has produced numerous academic papers in this area, which along with his book Digital Life Story Work have been cited by the National Institute for Health and Care Excellence.

To find out more about Dr Hammond’s work visit https://people.uea.ac.uk/en/persons/s-hammond Alternatively, you can visit www.digitallifestorywork.co.uk to download the first chapter of his book for free!

Dr Afroditi Pina is a Senior Lecturer in Forensic Psychology at the University of Kent. She conducts research in forensic and social psychology that fits within the areas of sexual violence, gender equality and victimisation. She is interested in examining the psychological explanations for people’s attitudes and behaviours that pertain to the topics outlined below:

As Director of External Affairs & Marketing for the Royal Society for Public Health, Duncan has responsibility for developing the organisation’s voice on public health issues. He has been behind the high public profile RSPH now enjoys, as well as many of the organisation’s new campaigns and awareness raising activities including: #Status of Mind and Scroll Free September, which focus on the impact of social media on mental health and wellbeing; Health on the High Street – a campaign in both the UK and USA, to make High Streets more health promoting; and Taking a New Line on Drugs – calling for drug policy reform. Duncan has also developed and driven forward a number of new partnerships for RSPH including projects looking at obesity, vaccinations and gambling.

Duncan has over 15 years’ experience in campaigns, media relations and public affairs working mainly on health and wellbeing issues. Prior to joining RSPH, Duncan had responsibility for parliamentary and stakeholder relations at the Care Quality Commission. As Head of External Affairs at the YMCA, he set up the All Party Parliamentary Group on Body Image and was instrumental in the BeReal Campaign. He has previously worked for industry and at Unilever UK supported their response to the Public Health White Paper, covering issues such as food labelling, marketing and advertising to children and product reformulation.

Outside of work, Duncan is a trustee of the People’s Health Trust.