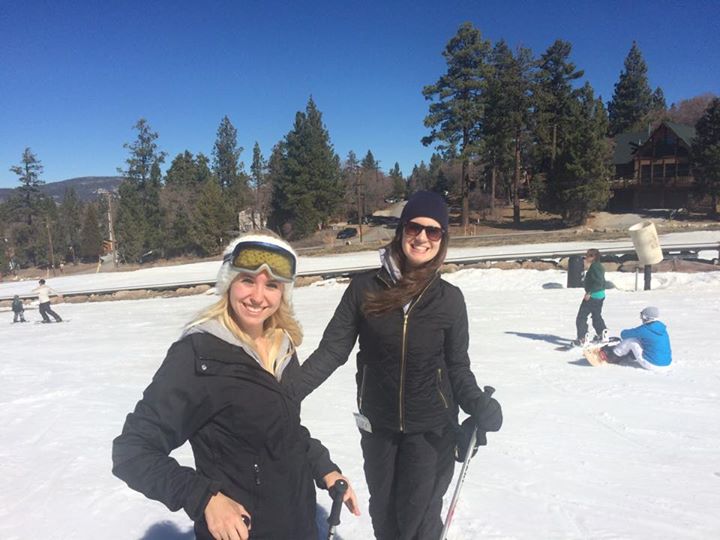 1) Exercise classes – I did know this before and during, but I wish I had crashed some in my first quarter (where you turn up and hope a s 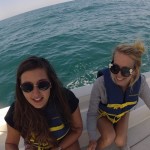 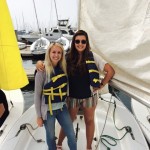 some really cool classes. I did still manage to do ballroom dancing, running, and sailing and they were so fun, hence why I wish I had done more.

2) How cold Chicago is in February. The answer? Really flipping cold. -28 in fact and of course, it was the coldest February in Chicago since the end of World War Two. This was a badly researched trip me and two British buddies went on but despite the bitter cold, it was a great weekend and was definitely a fun experience. 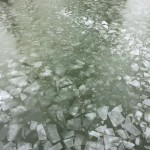 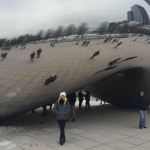 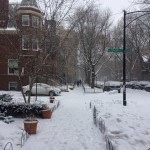 3) Ratemyprofessor.com I found out about this little gem… After I’d chosen all of my classes. It’s what it says on the tin – it is an online rating site for professors at a number of institutions. A lot of American students pick their classes based on the professor and from my experience, the reviews were accurate to how I felt and if I’d known about it earlier, some classes could have been avoided.

4) That there was going to be a lot more work… As a humanities student, I was used to 6 contact hours a week, with more than enough time to do assignments. Not the case over there. With tonnes of reading, assignments, quizzes and midterms, you finish one and have to start the next often on the same day.

5) …but it was going to be easier. American universities mark essays and exams on a similar scale to A levels, i.e. In an essay subject, you can get 90-100%

6) How great having a roommate can actually be. Admittedly I heard a few bad stories but my roommate has ended up being one of my best friends ever. It’s not so scary sharing a room and it can mean meeting a friend for life. 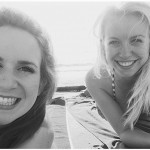 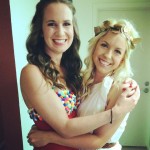 Make the most of experiences on your year abroad: take advantage of cheap internal flights, how the exchange rate can mean better deals, student rates and clubs that organise trips to see things you may not get the chance to see otherwise. 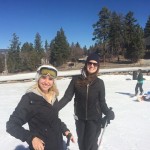 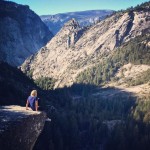 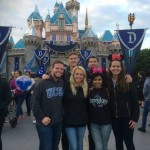