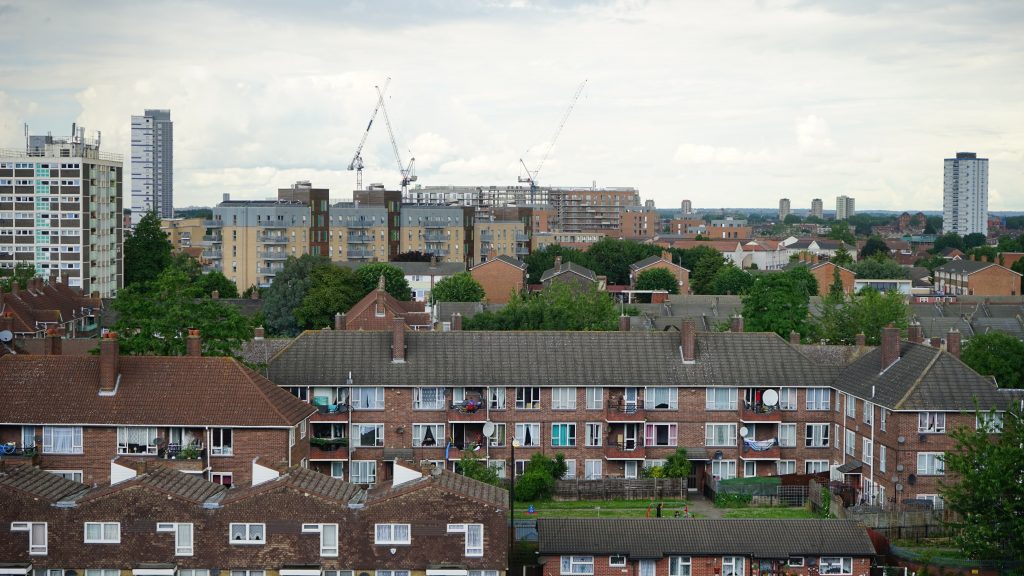 The scheme requires landlords to check the immigration status of tenants. Mr Justice Spencer found that the scheme caused racial discrimination and failed to further the desired outcome of encouraging undocumented migrants to leave the country.

Graham Tegg, Director of the University’s Kent Law Clinic, commented: ‘Most damming is the judge’s conclusion that discrimination by landlords is taking place because of the scheme.

‘The judge explained that the Right to Rent “does not merely provide the occasion or opportunity for private landlords to discriminate but causes them to do so where otherwise they would not”, describing discrimination by landlords as being “logical and wholly predicable” in the circumstances.

‘‘The finding of discrimination was inevitable and the judge was robust in holding that the “government cannot wash its hands of responsibility for the discrimination which is taking place by asserting that such discrimination is carried out by landlords acting contrary to the intention of the Scheme”.

‘Immigration status has long been used as a means of excluding people from eligibility to publicly funded provisions such as welfare benefits and social housing.The Right to Rent, first introduced by the 2014 Immigration Act is one of a series of measures that extended the exclusions into civil society, to agreements entered into and between private individuals as private individuals.’

‘It is worth noting that the government’s own research, which emerged during the course of the litigation, confirmed a significant proportion of landlords are unwilling to rent to people without British passports.’

The Home Office has been granted leave to appeal against the High Court decision. The Right to Rent scheme remains law and landlords are still required to comply with its provisions.

Graham Tegg is the Director of Kent Law Clinic, which is part of Kent Law School and which provides a free public service to people in Kent who need legal advice/representation and who cannot afford to pay for it. He specialises in social security and welfare law, EU free movement law and public law.