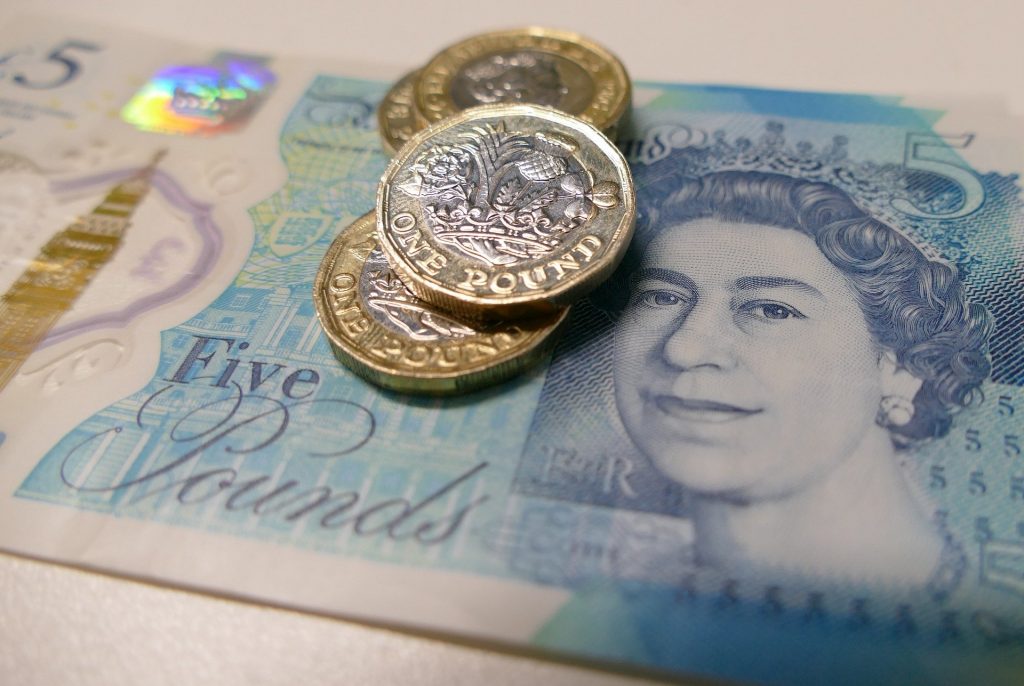 The UK’s benefit system is not known either for efficiency or agility in responding to urgent need. On the contrary, the vast social security apparatus conjures up images of Kafkaesque bureaucracy, unresponsiveness, inaccurate decisions and a cold disregard for the needs and humanity of claimants. The ongoing disaster that is known by the name Universal Credit (UC) is a case in point.

It is therefore unsurprising that the dawning realization that UC has become a determining feature of many peoples’ lives strikes horror for those who just days, weeks ago were outsiders to the benefit system. Record numbers of people are seeking to pass through the UC ‘gateway’ to make claims for urgent financial assistance. It is estimated there have been in excess of a half million new claims in the past 9 days with many more to come.

Suddenly, we are Daniel Blake.

The need for the Department of Work and Pensions (DWP) to deploy and employ thousands more staff is clear. But much more is needed than increased numbers of ‘call-handlers’. The Government’s refrain is that “we will do whatever it takes”. With that in mind the response to the coronavirus (COVID-19) pandemic within the benefit system requires both new thinking and, more to the point, drastic action. This is especially so since the Government has made clear that it will not countenance the introduction of an alternative emergency system such as a form of temporary basic income. Delivery will be through Statutory Sick Pay, Universal Credit (UC) and ‘new style’ Employment and Support Allowance.

The benefits system currently operates on the basis of ask questions first, then, second, ask more questions, and pay only much later – and only pay if and when all doubts have been cleared up to the satisfaction of a remote ‘decision maker’. This leads to delays and claims pending for weeks, months, sometimes longer, as clarification upon clarification is sought. When speed is of the essence and the system is experiencing unprecedented levels of demand it makes no sense to insist upon a precautionary principle of non-eligibility.

Desperate times call for different measures. Parsimony is an unaffordable luxury. Obstacles to the speedy payment of what are subsistence payments must be removed. The DWP should make some obvious and easy to achieve changes to the system that will help ensure that benefit is paid quickly to those in immediate need. After all, the payment of financial support for the destitute is a sprint, something to be achieved in the shortest time possible, and should not be a test of endurance like a marathon.

In respect of UC the Government should immediately do all or any combination of the following:

For those unfamiliar with UC, some of the above demands may require further explanation. Rather than becoming bogged down in technical details at this stage, the simple point is that each one is directed to achieving the urgent end of making payments – to adopt the language of UC – in ‘real time’.

By way of illustration, the ‘right to reside’ and ‘habitual residence’ tests guard the gateway to eligibility. If they are not passed there is no entitlement at all.  For UK nationals, many of whom are returning to the UK as a consequence of the pandemic or who are unable to leave, the imposition of a three–month wait to become habitually resident and thereby potentially entitled, ceases to serve any purpose. The ‘right to reside’ test, designed to exclude EU citizens and family members from entitlement even if they would be deemed habitually resident as a matter of fact, is notorious for its complexity. Its operation requires expertise in arcane aspects of EU free movement law. Decisions on ‘right to reside’ require claimants to complete complicated templates. Claims often take months for a decision to be reached, and long-awaited decisions are often wrong on both the facts and the law. No money is forthcoming during the wait for a decision, and nothing paid following a negative decision even while waiting for an appeal, which may take months.

Even though both the tests have been in operation for years their harsh consequences have been mitigated by the persons affected seeking support from local social services or, in respect of the right to reside test, by undertaking precarious economic activity, ‘bunking up’ several to a room or by camping in parks or living on the streets. The operation of those tests has long been questionable in terms of legal rights. The point being made here is a different one. The continued operation of the tests presents a clear and present danger to controlling the pandemic, in that it will cause the very behaviour that the Government is seeking to curtail.

The term ‘quantitative easing’ became a part of everyday language in the last financial crisis. If it helps, what is outlined above might be termed ‘qualitative easing’. In short, a much needed relaxation of burdensome rules and procedures designed for different times. If they and others are implemented, paralysis and system collapse can be prevented.

The ending to I Daniel Blake is well known -it is a cautionary tale. We can avoid the destitution, delay and desperation imposed by administrative rules and bureaucratic demands by remembering a simple fact – the rules are our servants not our masters. When circumstances change not only must we adapt but so must they. The time to act is now.