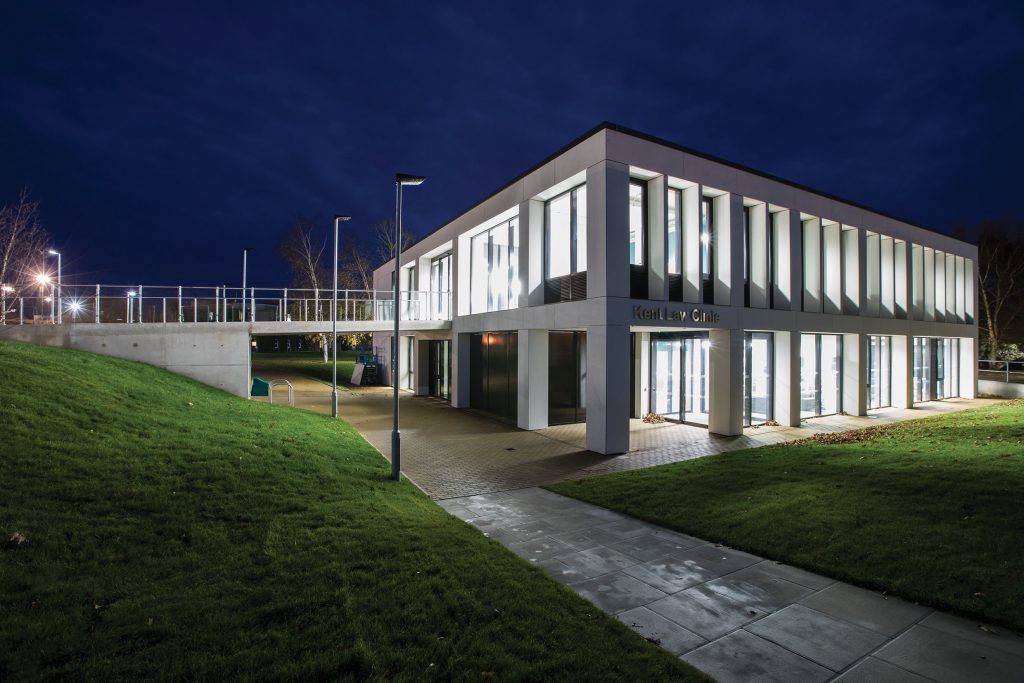 Law, much like time, waits for no one. In these extraordinary times the wheels on the juggernaut that is law, if a little fitfully, roll on. As life does for the vast majority but with its attendant difficulties magnified. The Clinic, like the justice system and everyone for that matter, is having to adapt to social distancing, self-isolation, public health concerns …to the lockdown and the rapidly changing environment.

To shine a little light in what are dark times what follows is an account of the Clinic during lockdown including some notable successes secured over the past three weeks. They should be, and I hope are, understood as successes for the Kent Law School (a manifestation of our collective critical ethos) as well for the wider University. We have great students, great staff and have a vital role to play across and in our communities.

It’s time to accentuate the positive. Each case outlined is a tribute to the work of Clinic students and the dedication of the solicitors/supervisors who conducted them.

Rather than cancel the last two evening advice sessions of the term we ran them by telephone. We took this decision after consulting with our legal volunteers (the local solicitors and barristers who generously give their time and expertise to provide advice to members of the public). Clinic co-ordinators deftly made the (re)arrangements and put the logistics in place. Although less satisfactory than a face to face appointment, the clients did not lose the precious opportunity to receive timely legal advice.

There is more. Such as:

One last thing. Talk is cheap. The Clinic continues to function as best it can to try and ensure people who live and work in Kent can access the support that’s available as well calling for more, better and speedier assistance.

A little light in dark times.