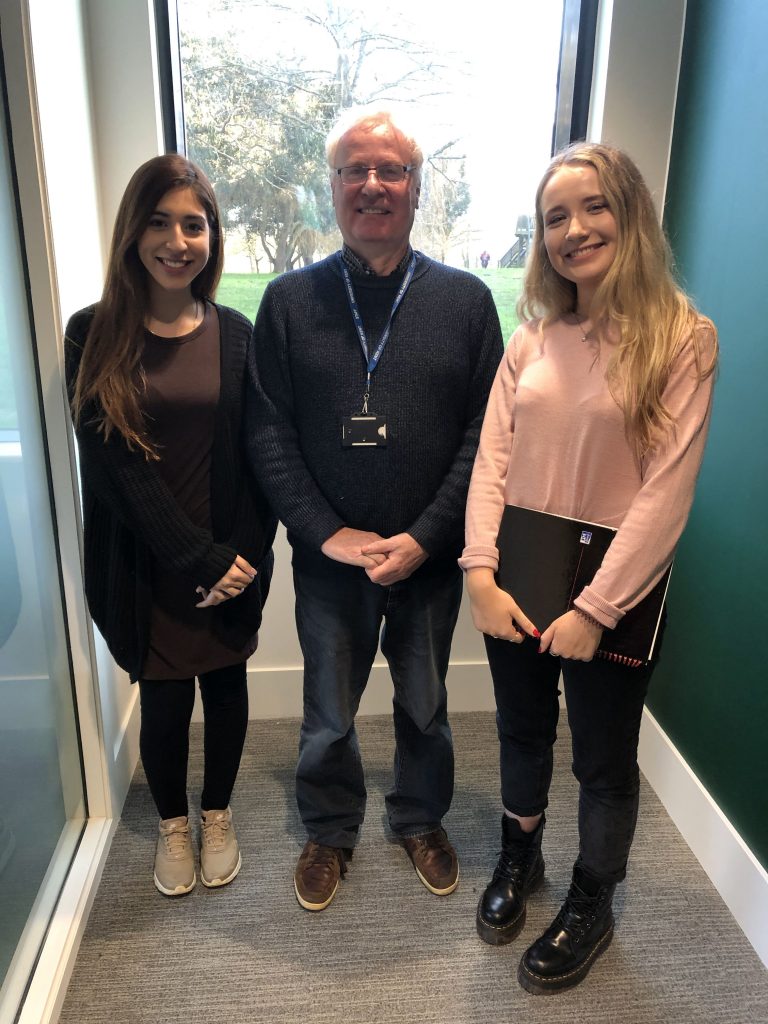 Neha and Georgia attended the Tribunal in Croydon with Kent Law Clinic Employment Law Advisor Tony Pullen. They were supporting a teenage client with a disability discrimination claim against his previous employer. Prior to the hearing, the employer had disputed the nature of the client’s disability and argued that he did not meet the legal definition for being disabled. Despite a warning that the employer would seek costs (totalling approx. £18k) if he were to take his claim to a Tribunal, the client elected to proceed.

At the Tribunal, the dispute centred on the fact that the client had returned to work after nine months of sick leave. The employer argued that, for the effects of his disability to be established as ‘long term’, he would need to show that the effects of any physical or mental impairments were likely to last either up to 12 months or for the rest of his life. Although the client did have medical evidence of a lifelong disability, he had obtained this evidence after returning to work, a fact which the law seemed to suggest rendered it inadmissible. At this point, because the law was unclear, all parties were given 15 minutes to undertake research. It was here that Neha and Georgia were able to play their crucial role in making a case for the medical evidence to be taken into account.

Despite both parties reaching differing conclusions after their adjournment, the Judge was persuaded by the argument of the Law Clinic’s team. He held that the just because the client had sought to return to work after nine months, it did not mean that the physical impairment had gone. No costs were awarded against the client who is now able to pursue his disability discrimination claim against the employer at a future hearing