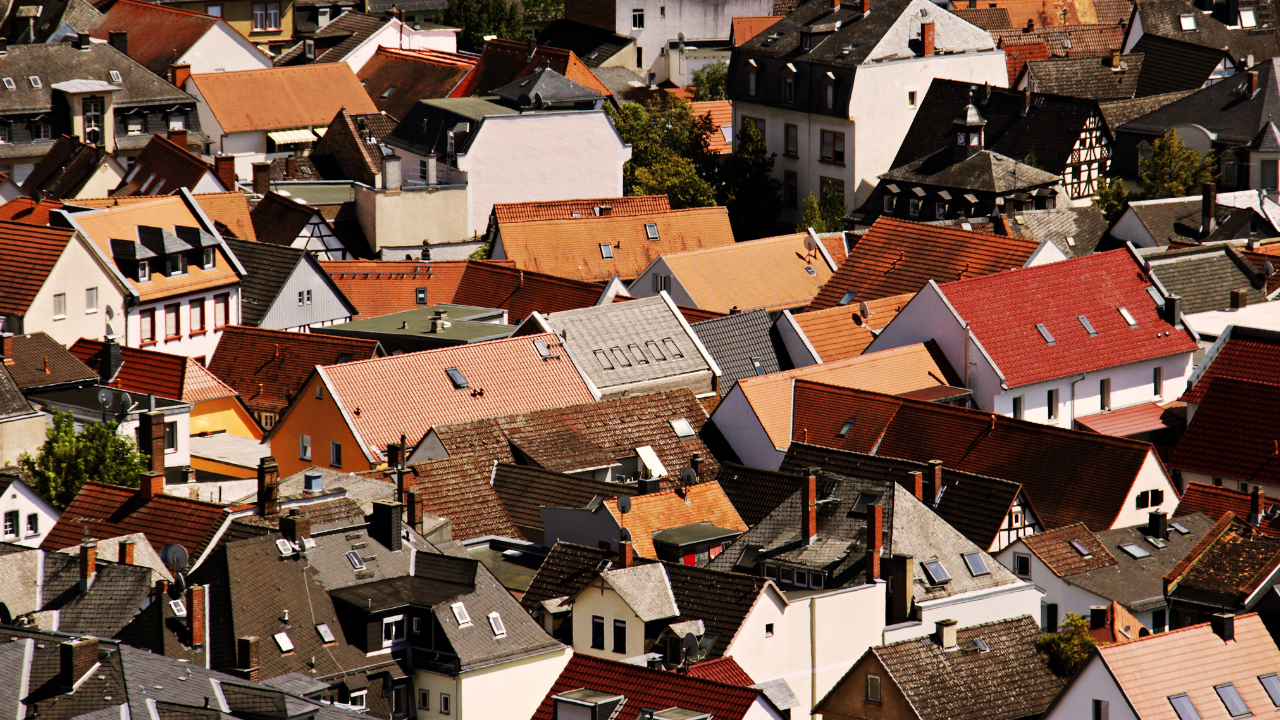 Assisted by two students on the Clinical Option module, Clinic solicitor, Vivien Gambling, successfully defended a vulnerable client, when she faced possession proceedings brought by her landlord, a housing association.

Most tenants of private landlords and many tenants of housing associations have assured shorthold tenancies which provide limited protection from repossession by the landlord once any initial fixed term of the tenancy (typically 6 months or 12 months) has ended. The landlord can use what is known as the “no fault” eviction process.

Our client Ms B, who suffers from a mental illness, had caused some disturbance to neighbours when she suffered a deterioration of her mental health which led to her being admitted to a psychiatric hospital for a month for treatment. Although there were no further complaints after she returned home, her landlord, a housing association, used the “no fault” possession procedure seeking to evict her.

We helped our client to defend the case on the basis firstly that the notice served by the landlord was invalid on technical grounds; also, to evict Ms B amounted to unlawful disability discrimination. The landlord had failed to take into account the implications of our client’s disability, and was in breach of the relevant provisions of the Equality Act 2010; in particular there was a failure to consider whether or not it was a proportionate response to evict Ms B, given the likely impact on her, also the fact that Ms B was now getting appropriate medical treatment and other support locally, and she no longer caused any disturbance to her neighbours.

As it turned out, the court did not need to consider the complex arguments under the Equality Act as the court held that the landlord’s notice was invalid and dismissed the claim.