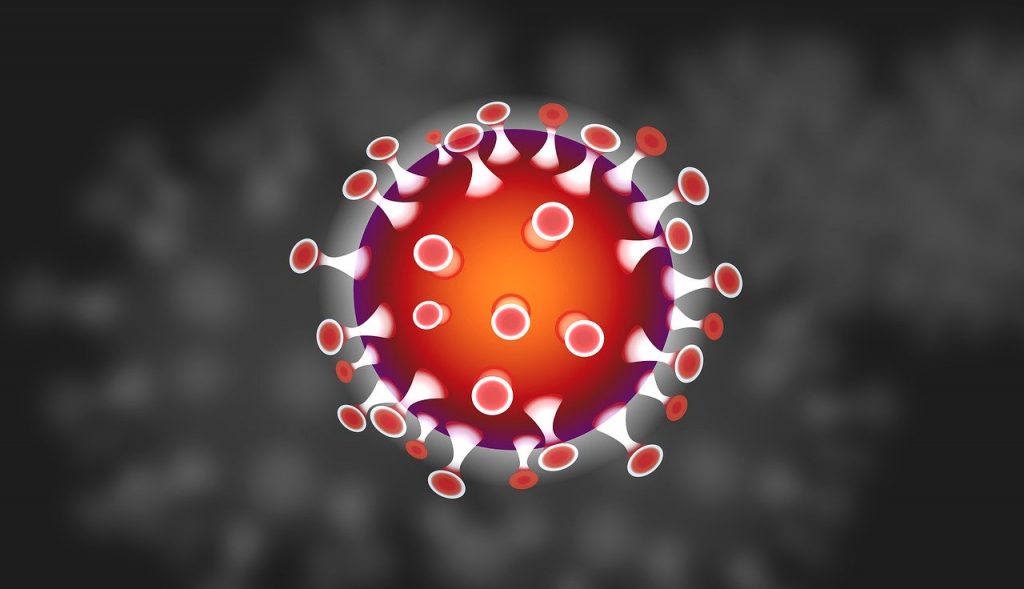 In the face of coronavirus, the Home Office must abandon the ‘hostile environment’ for migrants:

At 6pm this evening (Tuesday 17 March 2020), people are cautiously welcoming the economic measures just announced by the Chancellor of the Exchequer, Rishi Sunak, to support businesses to keep people in work, and to support at least some individuals by paying statutory sick pay from the first day. Questions remain for those earning too little to be eligible for sick pay and those who are self-employed. And there is concern that people who should stay home and self-isolate will not do so for fear they will not be able to feed their families.

Waive the ‘no recourse to public funds’ condition

However, Boris Johnson today referred to helping ‘British citizens’, and nothing has so far been said about two significant groups in the population. Firstly, the hundreds of thousands of workers and families present in the UK on time-limited visas, permitted to work but with no recourse to public funds. Many of these are working in the NHS, in social care and in other essential public services such as child care, as well as in hospitality and food processing. However, if these people stop work in order to self-isolate, they will not be able to claim any benefits without making a complicated application to the Home Office which on current performance would take several months to resolve. Just from a public health perspective, the Home Office should assure those workers and families that they, as part of our society and contributing to our collective well-being, must be protected and supported through the crisis. This could be done simply by announcing and instructing Jobcentres and housing benefit offices that for, say, the next six months, the ‘no recourse to public funds’ requirement is not to be applied.

Extend all immigration visas by at least six months

The Home Office deals with roughly three million immigration applications every year, or 25,000 applications every month. Given the well-known complexity of immigration law, many people need legal advice before renewing their visas, but many legal practices and advice centres are closing to new clients. Also, applicants must visit specified Home Office appointment centres to apply for their biometric permits, and some of these centres have already announced their closure because of Covid-19. The Home Office should be urged to announce, and place on their website, that all visas will be extended by at least six months, to avoid people missing deadlines or making incomplete applications and becoming ‘illegal’ because of the public health emergency.

Boris Johnson has argued without success for an amnesty for ‘illegal’ migrants, but now is the time when this should be taken seriously. As Rishi Sunak has just said about the economy, this is not a time for ideology, or for orthodoxy. NGOs have demanded a release of all immigration detainees – most of whom have committed no crime – who are at risk of becoming infected and not receiving adequate health care in detention. Further, no-one can be expected to make a ‘voluntary departure’ from the UK, and few countries indeed are likely now to accept deportations, even if airlines could be persuaded to fly them. More numerous are the many individuals and families who may have an arguable case for regularisation even under the present immigration rules, but cannot now be reasonably expected to make any application because they are unable to obtain legal advice or attend the requisite Home Office appointments. The Home Office should be urged to suspend immigration enforcement activity, including requiring ‘illegal migrants’ to report to Lunar House and other Home Office centres¹, and, even if only for basic public health common sense, agree to provide support to those living and surviving precariously² and thus most likely to become sick and spread the virus to others.

¹ I understand that some individuals are being texted to inform them that they don’t need to report, but there has been no public announcement yet, and thus many people are anxious about whether they should go or not

² For example, by widening the criteria for support for ‘failed asylum-seekers’ under s4 Immigration and Asylum Act 1999 – this could be done quickly by regulations.