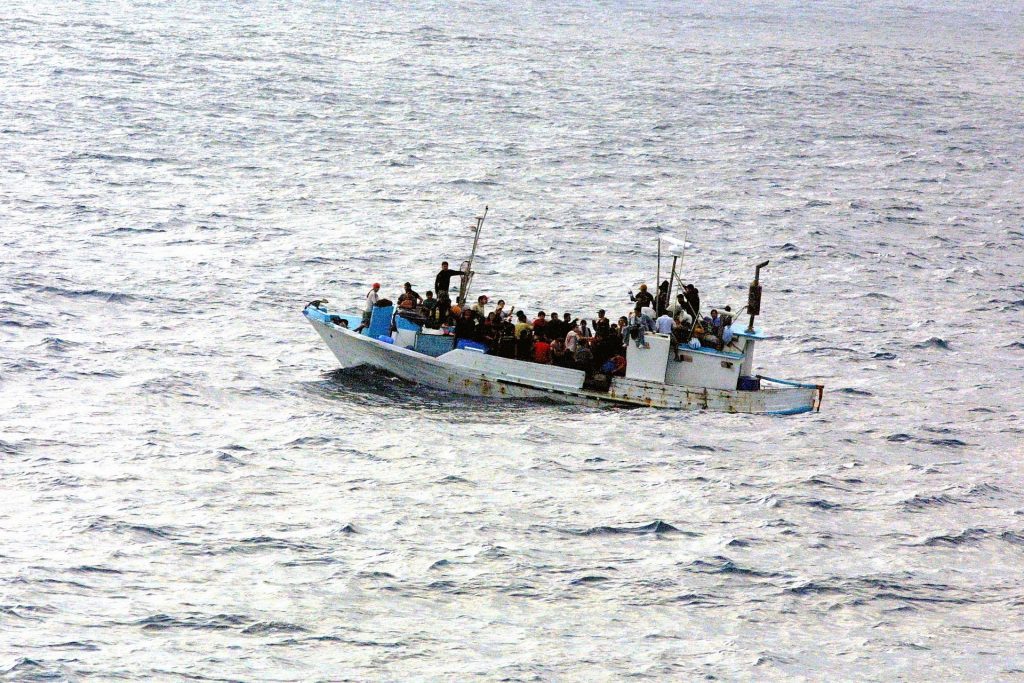 It would be magnificent of course if the UK were to accept a proportionate number of UNHCR refugees for resettlement in the UK, rather than the paltry number of 20,000 Syrians resettled over 5 years. But even accepting ten times that number would not be enough to dissuade people from making dangerous journeys across the world to reach the UK.

Priti Patel’s plans aim to punish those people – even if they meet the UN Refugee Convention definition of a refugee – by condemning them to permanent insecurity in the UK. This will only add to the ‘broken society’ created and perpetuated by the current hostile environment measures, adding those refugees to the more than one million people struggling on time-limited visas with long routes to settlement, and the more than one million people surviving often for decades in the UK without leave to remain.

This is not the first time the UK has attempted to distinguish between ‘deserving’ and ‘undeserving’ asylum-seekers depending on their method of arrival in the UK. In the 1980’s, when the first Tamil asylum-seekers arrived, the Home Office view was that ‘genuine asylum-seekers’ would already be in the UK, and those arriving by air and claiming at immigration control must be ‘bogus’. Then in the 1990’s the Conservatives decided to remove the right to benefits from those who did not claim ‘on arrival’ leaving thousands of destitute people to be taken in by local councils. Then in 2003 the Labour government decided to remove the right to asylum support from those who did not claim asylum ‘as soon as reasonably practicable’ – which led to the High Court being overwhelmed with injunctions, and Home Secretary David Blunkett pillorying judges for granting them. Then in 2004 new laws required judges to find that, for example, travelling across Europe to claim asylum in the UK was likely to make the claim less credible.

No research has ever shown any link between the method of travel, the type of journey, or the stage at which asylum is claimed, and the strength of the claim. In fact, the great majority of those arriving recently in small boats have been granted asylum.

These include many young people from Eritrea, the ‘North Korea of Africa’, whose national service provisions have been determined by a UK court to amount to forced labour in breach of Article 4 of the European Convention on Human Rights, and that children as young as five are denied exit visas for fear that they will evade national service.

Priti Patel’s new scheme would mean that the next 14-year-old Eritrean who lands in Kent, with a virtually cast-iron refugee claim, will first face months stuck in Napier Barracks with the HO trying fruitlessly to remove them, then months of a biased and disbelieving asylum procedure, fewer benefits, never be able to settle here, never be able to be joined by their family. Will the government offer formal resettlement to Eritreans stuck in Ethiopia with a new war on the border, or in Sudan where many are imprisoned and have to be ransomed?

Multiple reports from the 1990s onwards have shown that the asylum system has been ‘broken’ by insufficient resources leading to massive delays and backlogs. It has been ‘broken’ by the pervasive and long-entrenched ‘culture of disbelief’ firmly rooted in laying the burden of proof on the applicant, leaving the Home Office with no requirement to act conscientiously, and leaving applicants to prove negatives and disprove allegations which have no foundation. Home Secretaries and their officials over decades have lacked shame in the face of a system in which gay men have felt forced to provide videos of their sexual activities to prove they are gay, and women who have suffered rape and violence in conflict zones are routinely disbelieved and detained.

What we need now is a move to a shared burden of proof and sufficient trained and qualified staff to administer a humane and legally conscientious asylum determination system. Not policies which will produce another cohort of desperate flotsam desperately hoping for Britain to truly ‘welcome refugees’.