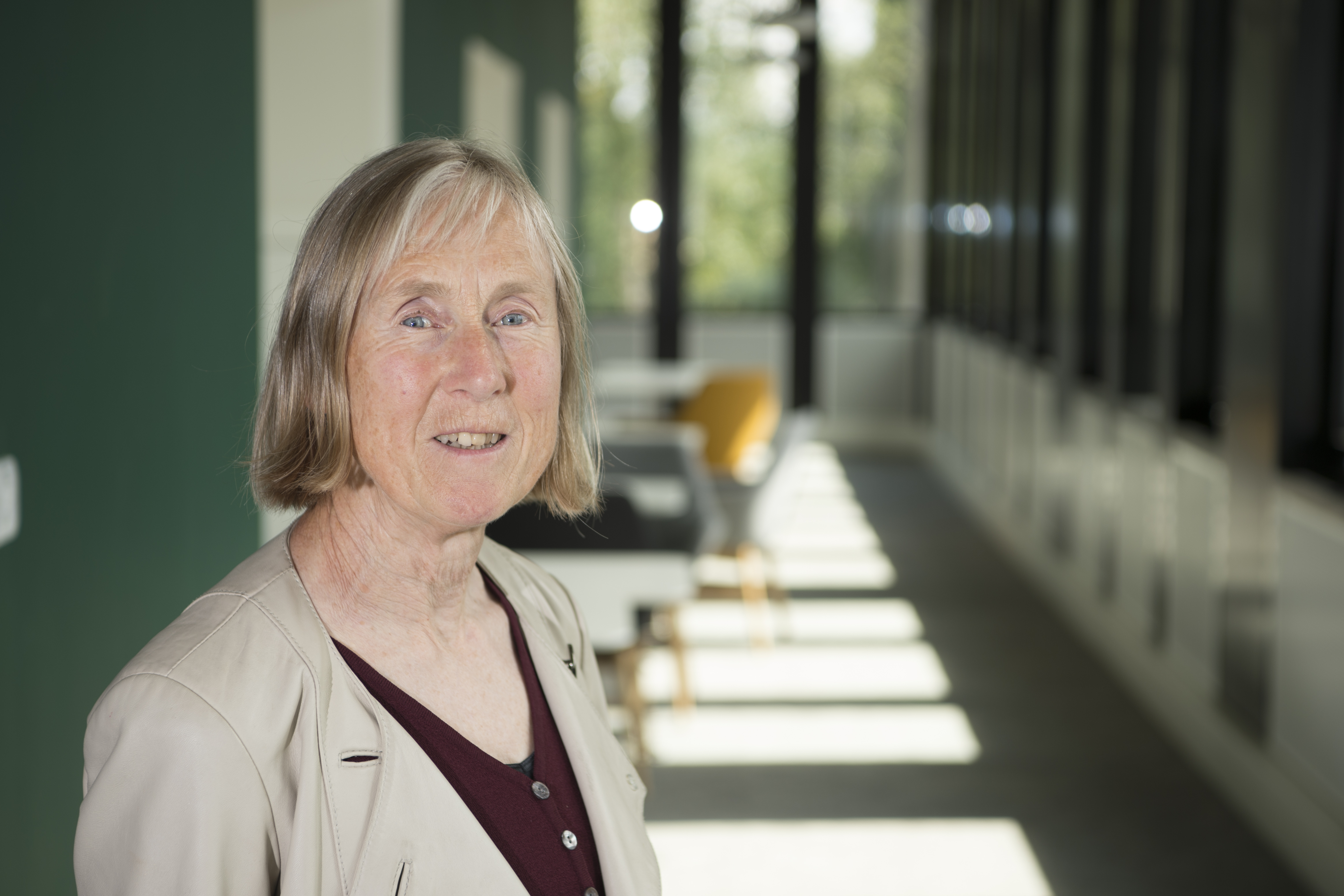 On 26 February 2021, the Supreme Court handed down judgment in three related appeals dealing with Shamima Begum’s deprivation of British citizenship and whether she should be allowed back into the UK to participate in her appeal against that decision.

The Court first decided that the power to deprive a person of their British citizenship has been confided by Parliament to the Home Secretary, to decide at his or her discretion. This means that the courts (in this case, the Special Immigration Appeals Commission (SIAC) since matters of national security were involved) are limited to exercising a reviewing role in any appeal. SIAC were limited to considering whether the Home Secretary has followed his own policies; taken irrelevant matters into account; neglected relevant matters: or otherwise acted in a manner so unreasonable that no reasonable Home Secretary can have done. These are the traditional administrative law tests, and the Court of Appeal were wrong to suggest that SIAC could substitute their own decision about the merits of the national security issues.

In Shamima Begum’s case, the Home Secretary is said to have based his decision on national security issues. These have not been publicly divulged but were available to the court. The Supreme Court decided that the Court of Appeal had given insufficient weight to the Secretary of State’s own assessment, an assessment which Parliament had entrusted to him and for which he was democratically accountable.

As far as the UK legal system is concerned therefore, Ms Begum’s deprivation of citizenship cannot be impugned, and she will not be allowed to return to the UK.

The real issue however is whether it was politically, morally or even pragmatically appropriate to take such a decision. The consequence is that a person whom the rest of the world would regard as British, born and brought up here and surely the responsibility of the British authorities, has been left for others to cope with. Whatever the legal or political position of those running the camp in which Begum is living, they neither have the resources of the British authorities, nor can there be any basis in either international law or local law for thrusting upon them the responsibility effectively for guarding a group of people who may have committed or supported acts of great brutality and who may well harbour ambitions of committing such acts in future.

Britain’s decision is analogous to the dumping of toxic waste at sea – thinking they are throwing it ‘away’, when there is no ‘away’. Or deciding that so long as the British population is vaccinated against Covid, it does not matter what happens in the rest of the world. If it is believed that Shamima Begum and the others like her present significant security risks, they should be treated as any other British citizens suspected of serious crimes: brought back (not ‘allowed to come back’) to the UK to stand trial, with the assistance of legal aid and the possibility of putting arguments about ‘grooming’ in mitigation, and serve their sentences. The Supreme Court criticised the Court of Appeal for considering without hearing any evidence that the security risk of Begum back in Britain could be managed, given the resources that would be involved. But it would surely be shocking if the government were to suggest that depriving such people of citizenship and leaving them to some non-State resistance fighters to keep corralled in the desert was because of lack of resources. If Begum and other British ISIS supporters constitute such a risk, the only appropriate place for them is in the UK. That deprivation of citizenship may not have been legally challengeable, but it was short-sighted, selfish and an act of great national cowardice.