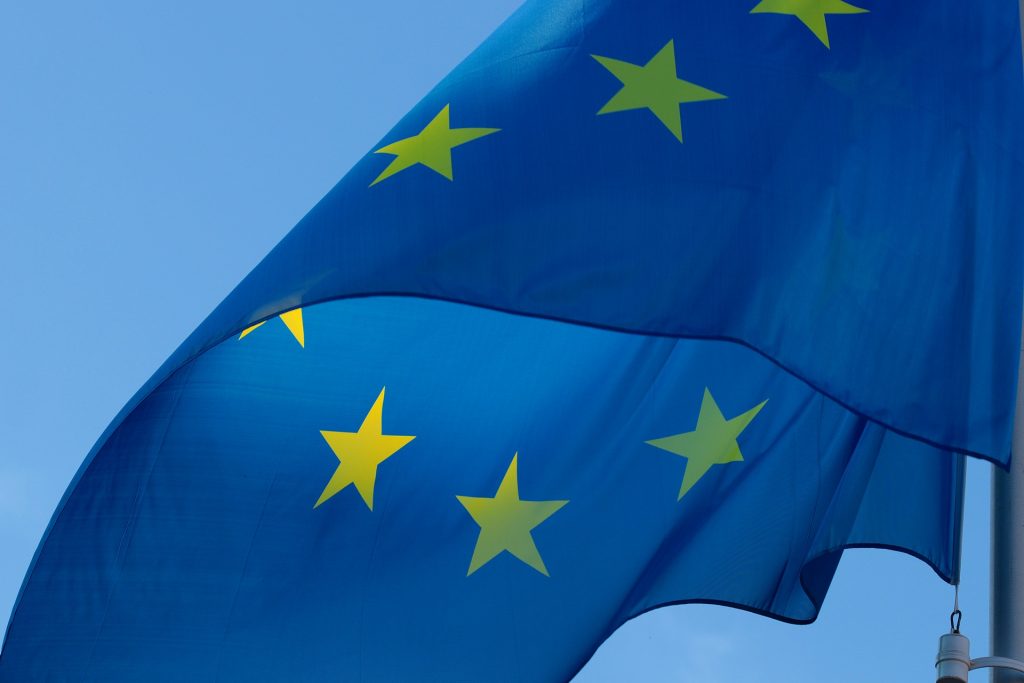 He said: ‘As we enter a post-Brexit age, two things must be made clear.

‘The EUSS is not perfect but it has one great advantage for EU citizens and their family members: the grant of a secure status, entitling full access to the same welfare benefits for those in need of assistance as British citizens. For 15 years Kent Law Clinic has taken cases on behalf of EU citizens wrongly refused social assistance and left destitute by the UK’s “right to reside” test for claiming means tested benefits.‘Why subject resident EU citizens to a test that is legally complex, administratively slow, and expensive and produces only misery, endless appeals and overturned decisions?

‘Put positively, let’s celebrate the fact the EUSS is more generous than the structures of EU free movement law. Kent Law Clinic has seen clients struggle with refusals under the ‘right to reside’ test, or wait months for a grant of permanent residency after submitting vast amounts of documentation. For claiming subsistence benefits and social assistance, the grant of positive status is transformative.

‘The EUSS could exemplify a Home Office scheme working for both the applicants and the state.

‘The second point follows on from the first. It ill befits practitioners, such as myself, to conjure up and dwell publically on ‘horror stories’ about potential difficulties, intrusions, short-comings and nightmares of making an application under the EUSS. The by-product is fear and avoidance.‘Having been the recipients of DWP “You have no right to reside” decisions, many resident EU citizens have understandable trust issues. People who need to apply are avoiding doing so, resulting with them potentially falling into a precarious state; in the UK but not belonging to society.

‘Accordingly, the Government could and should take the following steps:

Graham Tegg is Director of Kent Law Clinic. He specialises in social security and welfare law, EU free movement law and public law. His scholarly interest is in citizenship and sovereignty but most particularly in poverty.