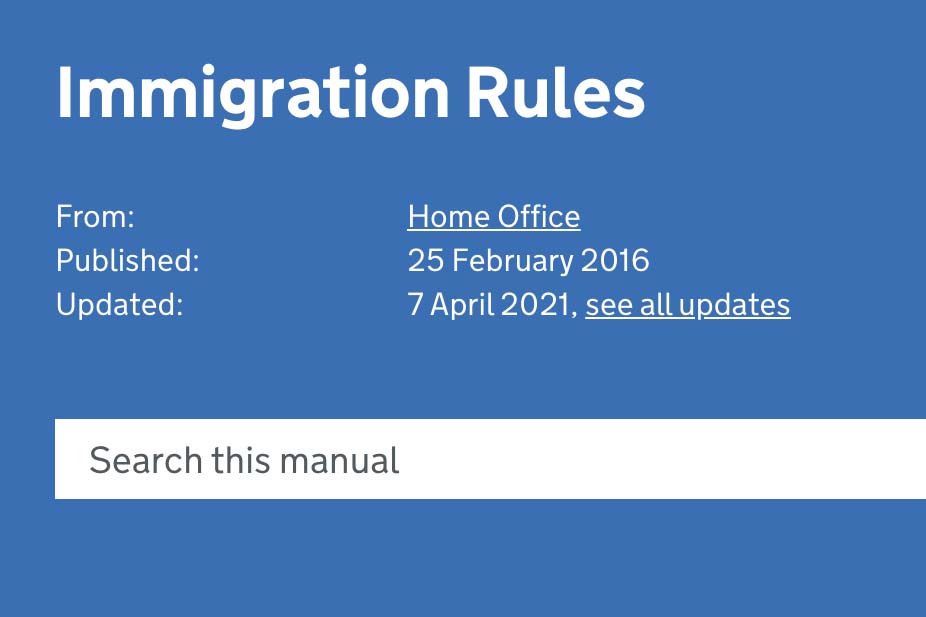 It was good to see The Guardian consumer affairs journalist Anna Tims addressing misleading information provided to immigration applicants, however, her reply does not get to the crux of the problem.

See: ‘My wife was refused leave to remain in UK after ticking the wrong box’ Guardian’.

All immigration and nationality applications are subject to strict requirements set out in legislation, the Immigration Rules and in published Guidance. Those who do not comply with every single requirement which applies to them may not just be put on the wrong route to settlement.

My client applied in time to extend his leave but selected the ‘wrong application’, and so immediately became unlawfully present in the UK, subject to losing his job and his home. That client, a long-term NHS worker, now has an ineradicable break in his long years of lawful residence.

Other applicants fail to follow the strict rules about ‘making a valid application’, or the detailed (and ludicrous) requirements about having to certify online bank statements and wage slips. One mistake can be fatal.

In relation to Anna Tims’ example, the Home Office was right to say that ‘the rules are clear’. But the crux of the problem is that the Home Office website which most people look at (‘Visas and Immigration’) does not even mention the existence of the Immigration Rules. These are hidden away, about three clicks in from the front page of a separate site called ‘UK Visas and Immigration’. The published Guidance about every type of application is on that website but hidden several clicks in, often under obscure titles. It is not even properly searchable, and so only those who know a piece of guidance exists can know to look for it.

However, this failure to direct people to the information they need is not just one instance of carelessness or poor drafting. This is the decades-long procedure of a department of State which lacks legal conscientiousness in respect of the rights and entitlements over which it stands guard.