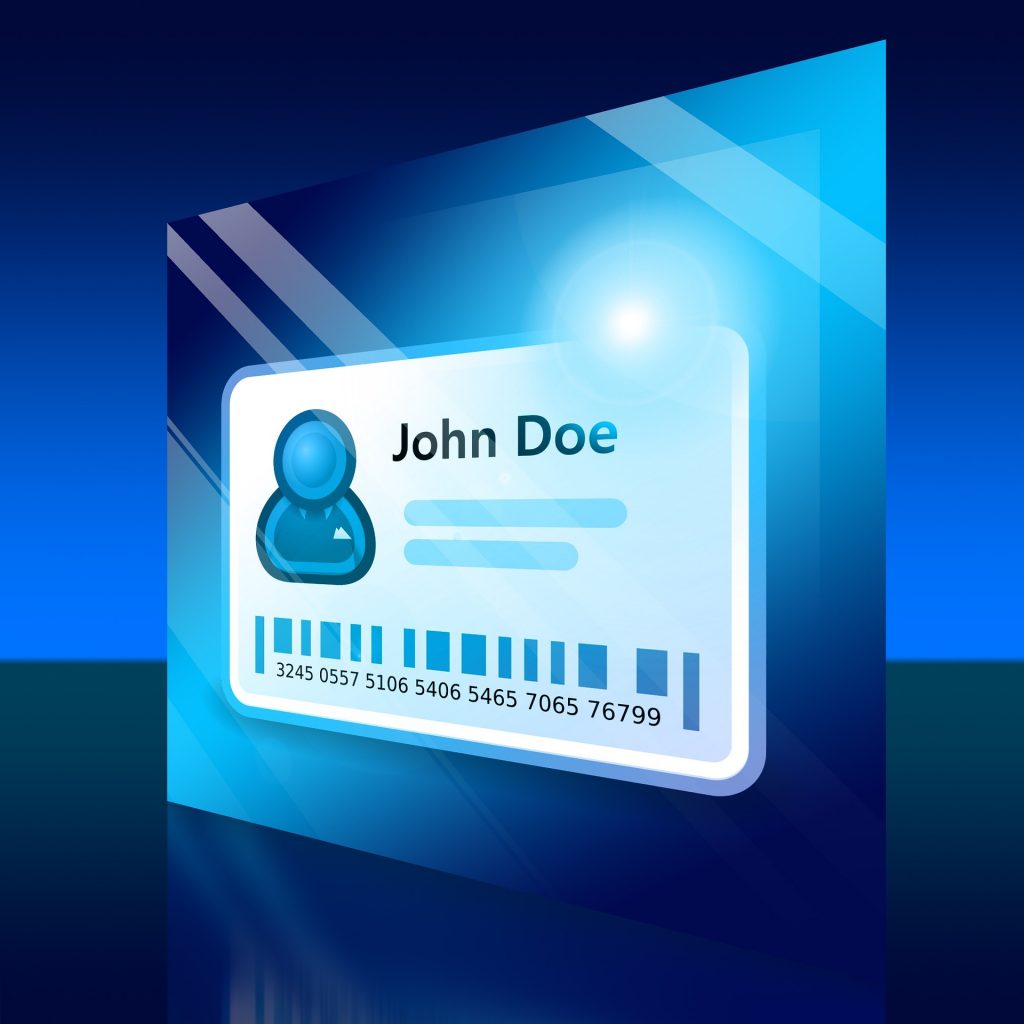 In light of the report that that EU citizens in the UK want a card to prove their right to stay, solicitor Sheona York, Kent Law Clinic, said:

‘It is not surprising that EU nationals are demanding a physical document to prove their legal status in this country. The legal basis of UK immigration control puts the burden of proof (of status, of entitlement) entirely on the individual. Unlike in civil proceedings, there is no shared burden of proof with the civil adversary and no shared duty to establish the facts or narrow down issues of disagreement.

‘This is what underlies the so-called “culture of disbelief”, which permits and even encourages Home Office officials to make decisions based on assertions totally against the weight of the individual’s evidence. In addition, access to and entitlement to employment, housing, benefits, medical treatment, banking facilities and driving licences all require proof of status to be demonstrated by the showing of specific documents. Employers and landlords who provide services to “illegal” migrants may face criminal charges, and a person who cannot show the required documents is “illegal”.

‘For EU nationals applying under the settled status scheme, the Home Office insists that their own electronic record of the person’s status, accessible online only, will be more secure than providing a residence card. But House of Commons Home Affairs Committee and other formal reports have over the years castigated poor Home Office record-keeping, which led to settled migrants and even British citizens receiving Capita texts telling them to ‘go home’ – even before the Windrush debacle. Many people have lost jobs and wages because of errors in the Home Office Employers Checking Service. Neither EU nationals nor non-EU migrants can have any basis for confidence in a system entirely dependent on a government department which, besides a lamentable record of IT failures, has twice in twenty years been declared “not fit for purpose”.’

Sheona York supervises students working on clients’ immigration and asylum cases at the Kent Law Clinic, University of Kent. She also works closely with local NGOs and refugee charities and contributes to academic and public debate on immigration issues.

Sheona focuses her research on issues arising from recent and current UK immigration policies such as the aim to reduce net migration, to discourage unlawful migrants through the ‘hostile environment’ and to deport foreign criminals.