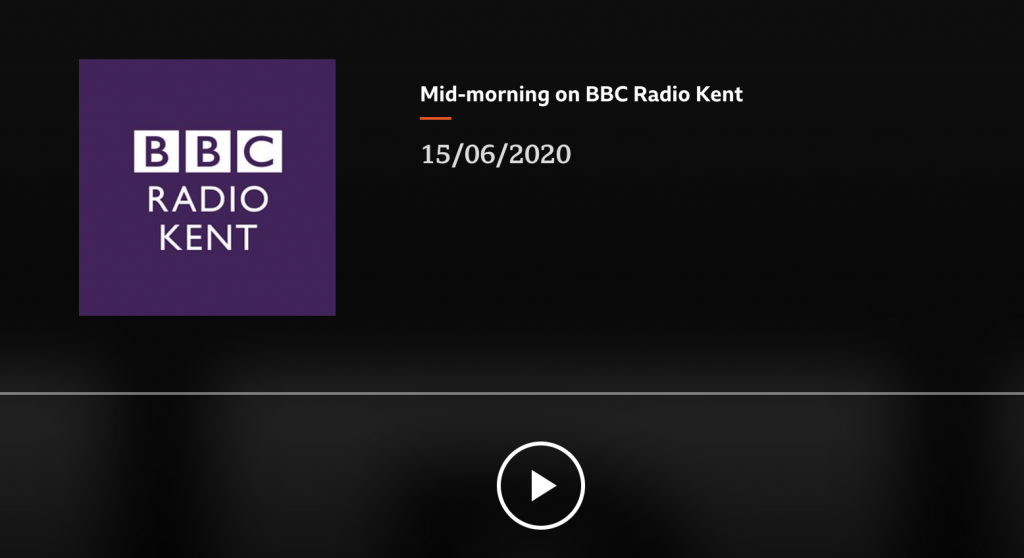 He fielded a complex employment law enquiry about a woman who had been suddenly dismissed from her job in retail, shortly after being furloughed. And he tackled a query about probate from a man in the midst of a family dispute.

Graham was also able to offer a detailed overview of the work of the Law Clinic team to listeners of the Mid-morning show programme. He described the types of social welfare law cases the team take on and some of the more recent legal issues the team had been dealing with during lockdown. He also talked about the impact of lockdown on people claiming welfare benefits and on the growing backlog of housing cases stacking up in the system.

Graham said: ‘I enjoyed it – I think that taking calls not knowing what they’ll be is slightly daunting but I think it is the way forward – the reason being is that is demonstrates that, contrary to popular belief, what are thought of as dry legal problems/questions very rarely admit of a definitive answer – there is not a ready-made answer on the shelf/in a book/lurking in google just waiting to be found. It’s very much as it was with the callers – a joint creative exercise exploring thoughts, attitudes, feelings within the context of the law but hoping to prompt a workable solution.’