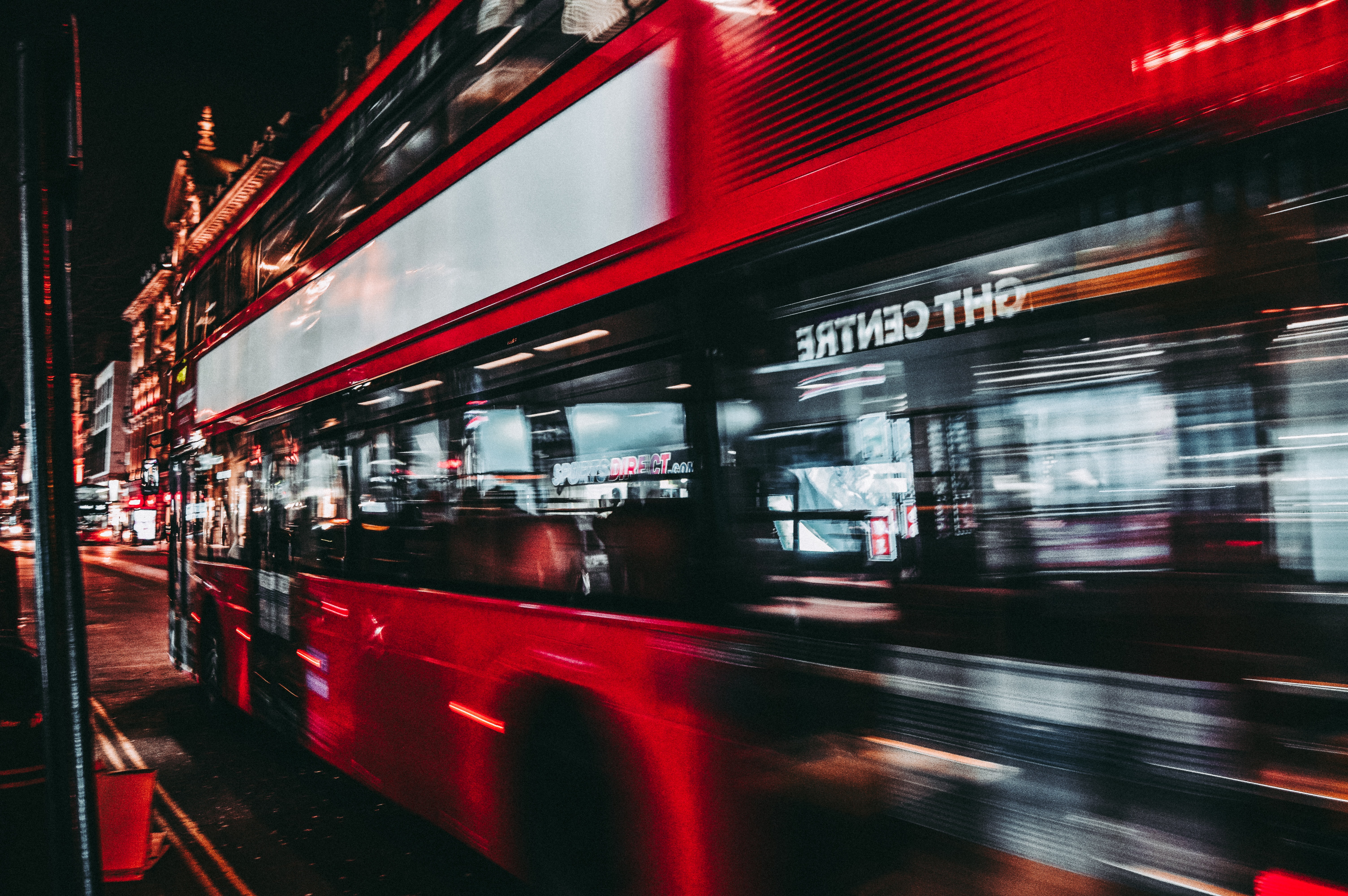 The Employment Tribunal unanimously held that the Kent Law Clinic’s client, Mr Cummings, had been unfairly dismissed pursuant to sections 94, 95 and 98 of the Employment Rights Act 1996 (ERA). The Tribunal also found that the employer, London United Busways, had failed to make reasonable adjustments, discriminating against Mr Cummings contrary to section 20 Equality Act 2010 (EqA).

Under S.94 ERA an employee has the right not to be unfairly dismissed by his employer. The test for constructive dismissal was established in Western Excavating (ECC) Ltd v Sharp (1978) ICR 221:

S.20 EqA establishes that where there is a duty to make reasonable adjustments there are three requirements. The first is relevant to this case:

A defence is available for an employer to rebut the duty to make reasonable adjustments if they can show lack of knowledge of the disability (s.20(1) EqA).

In a prior hearing on 22 September 2020, Mr Cummings was found to be disabled by reason of depression during the material time of discrimination, beginning in May 2016 with the issuance of the first oral warning for absence to 10 July 2018 where Mr Cummings submitted his resignation.

During the material time, Mr Cummings had been issued four formal warnings about his absences which had often been linked to his depression. Mr Cummings found that his condition of depression was exacerbated by his shift pattern and that in particular he became distressed and anxious on occasions when he was required to work late shifts.

Before the issuing of the stage three final written warning on 25 April 2018, Mr Cummings had a long-term sickness interview where his mental health was raised. Following this, Mr Cummings made a request for a change in shifts which was swiftly rejected as ‘all special arrangements were being reviewed.’ The Tribunal heard that London United had a target to reduce special arrangements to zero. This was described as an:

“[…] an astounding statement going against the grain of equality, diversity and inclusion”

In the hearing on 25 April 2018, Mr Cumming’s Union representative raised that he would be covered by the Disability Discrimination legislation, mentioning reasonable adjustments. To address this, Mr Cumming’s manager took it upon himself to conduct internet research on disability discrimination. Relying on the Disability Discrimination Act 1995 and not the EqA, the manager’s statements “manifested a shocking mis-understanding of disability protection in the workplace” that if a disability was not work related, the workplace was not required to make reasonable adjustments. In what the Tribunal described as “woefully inadequate” HR was not consulted on this matter and no referral to Occupational Health was made.

In light of the shockingly incorrect reliance on the law combined with the outdated flexible working arrangements form, Mr Cummings’ request for flexible working was rejected without a meeting. The Tribunal were of the opinion that the respondent,

“[…] had no open mind at all to the prospect of flexible working having regard to the claimant’s depression.”

The respondent’s failure to allow Mr Cummings to work flexibly and the misunderstanding of the EqA meant that the respondent did individually and cumulatively breach the implied term of trust and confidence.

The Tribunal subsequently moved to the matter of reasonable adjustments.  Although the respondent did not expressly know that Mr Cummings had been disabled at the material time, it was held that they could have been imputed with such knowledge if they had not “fundamentally failed” to make sufficient enquiries. Furthermore, the Tribunal accepted that the Employer’s criterion of requiring drivers to work five out of seven days with a mix of shifts did put Mr Cummings at a substantial disadvantage because late shifts adversely impacted his depression. The Tribunal held that the respondent could have taken Mr Cummings off the late shifts completely or reduced the late shifts, as there was no evidence to suggest this was not reasonable. The respondent is a large employer and so their target to get zero special arrangements was “fanciful” and undeniably in breach of their duty under the EqA.

This case represents a triumph not only for Mr Cummings, but serves as recognition that employer’s cannot operate under outdated practices which discriminate against those with mental health issues. In the words of the Tribunal, the treatment of Mr Cummings by his employer was “as bad as it gets”.