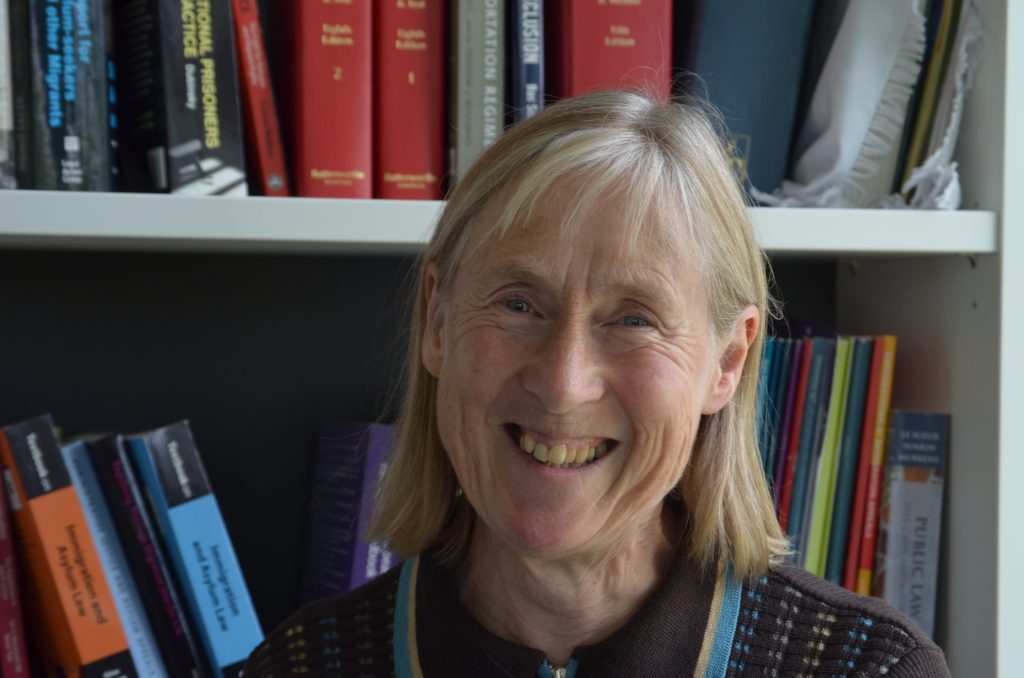 Sheona York commented: ‘There is nothing to be surprised about in the Home Affairs Committee’s critical report on the UK’s detention of migrants.

‘Home Office policy on detention is plagued by the same policy and operational failings as its immigration policy generally. A fear of the “pull factor” and a fear of a hostile public leads the Home Office to ignore a basic principle, namely that no one should be detained without charge or conviction except for the purposes of removal where removal is imminent.

‘Imminent’ is generally understood to mean within about 4 weeks. Despite this, decisions to detain people, and to continue their detention, continue to be based on flawed assessments, incomplete records and unlawful reasoning arising from a ‘culture of disbelief’.

‘All this is exacerbated by the outsourcing and privatising of much of the detention and removal process, which, by extracting profit from an already poorly-funded system, reduces the standards of service to detained people, and legally distances them from legal remedies theoretically available to them.

‘What the Home Office needs to do is to make the political argument that it is wrong to detain people, and that the current privatised system simply does not enable detention, as a policy, to be carried out to an acceptable standard, and thus should be curtailed to no more than 28 days if not completely abandoned.’

Sheona York focuses her research on issues arising from recent and current UK immigration policies such as the aim to reduce net migration, to discourage unlawful migrants through the ‘hostile environment’ and to deport foreign criminals.