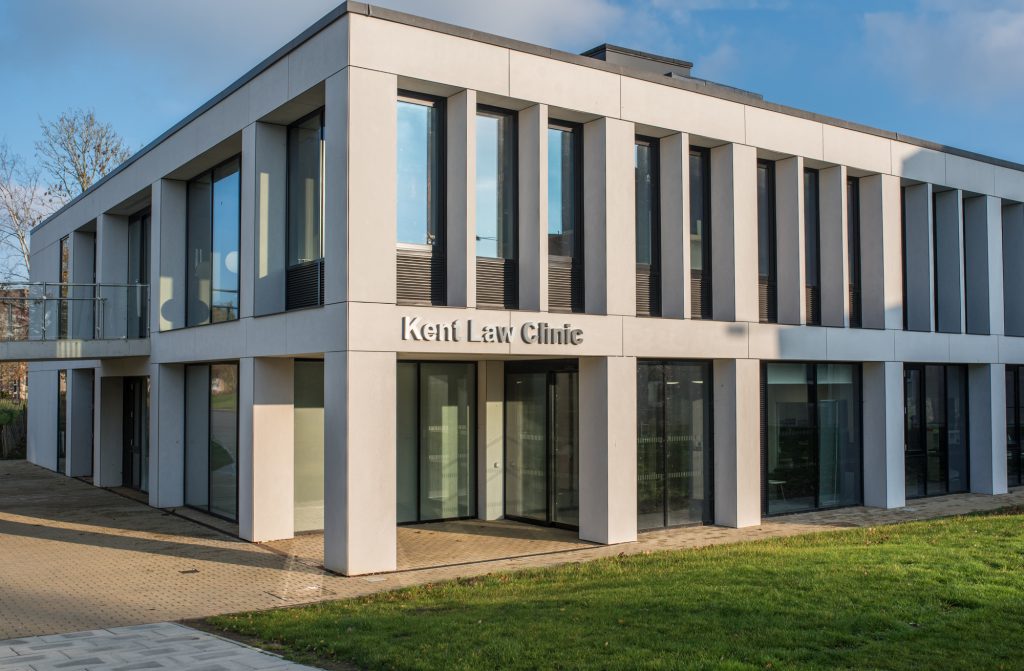 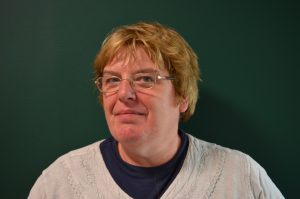 Proudest achievement: When I was 21 years old, I decided to be a lawyer in the cause of social justice. I have achieved that and kept to my course and have now been doing this for 38 years.

Most significant case: Just before the Human Rights Act came into practise, there was a lack of legal aid for employment tribunal cases. In this case, I was challenging against the Lord Chancellor and the Legal Aid Board. A woman had been appallingly harassed in her workplace and was facing a 15-day trial against two companies and five men, all of whom had lawyers. The law centre I worked in just didn’t have the resources to run a case of that size and time commitment. It was a fantastic case but through the extraordinary decision of the Equal Opportunities Commission, the case resolved but the underlying principle was not addressed. The EOC had initially refused funding to this woman and so the Lord Chief Justice asked the EOC if they wanted to be heard on the issue. Instead, they reconvened the committee and granted my client the funding during the course of the High Court proceedings.

The Human Rights Act came into force the following year and as a result, a safety net was created – Exceptional Case Funding – so that (in exceptional cases) if a client was unable to afford a lawyer then now there would at least be the possibility for them to be given some public funding sufficient to instruct a lawyer. Today, we still haven’t been able to make a success of adequate case funding as there still is not adequate provision for people who need access to lawyers to have access to justice.

What inspired you to do what you do? It was a reaction of going to Cambridge University – I hated everything about it! – except for the inspirational teaching from some of my teachers; especially, the late Kevin Gray and Paul O’Higgins. I studied land law and labour law, respectively, under these academic giants. Their teaching gave me a vision of how you could unite the practise of law with trying to achieve social justice and so I knew I wanted to practise in law centres, which I did for about 30 years.

Why come to Kent Law Clinic? Two reasons: it was becoming impossible to provide a good service because of the massive cuts to legal aid and the voluntary sector funding dried up after the financial crash. At the time, I had also been working at a young person’s law centre. I found that I enjoyed working with this particular client group and wanted to work with young people who aspire to be lawyers. I came to Kent, it was a very good decision and I feel that I have something valuable to offer from all my experience and practise. 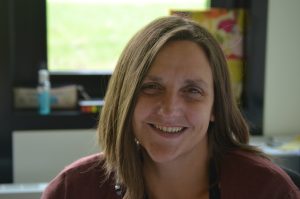 Proudest Achievement: I had a skydiving license for a year – I know its corny, but that was replaced by my first daughter. My children are my proudest achievement.

Most Significant Case: Most formative case, R v Tahira Tabassum. I represented Tahira whilst doing my training contract under the supervision of Louise Christian. Tahira was one of the first people charged and acquitted under the terrorism act 2000 for being charged with assisting and encouraging an act of terrorism abroad. The actual act had happened in Israel. It was clearly a politically motivated arrest and trial, we had to deal with huge amounts of unused material and surveillance. There were also huge issues with evidence which was covered by Public Interest Immunity and issues around expert evidence related to religion and politics. There were also basic evidence issues such as hearsay and validation of testimony. By this point I was already committed to criminal defence, but this brought in whole other issues – she was a breastfeeding mother at the time the arrest, the child was left alone and the whole system demonised her and there was no assumption of innocence. I then went on to work on the Mayday Protest Action against the police – Austin v Metropolitan police – which had similar issues around abuse of powers conferred on police. What was formative was that criminal justice does not exist in a vacuum but is impacted by other factors.

What inspired you to do what you do? When I was a kid, I used to go to my dad’s office (he was a professor in criminal law). He had this poster up [shows poster of cartoon about the death of Blair Peach] and I asked him who did kill Blair Peach? I then spent the next 20 years watching their family fight for an inquisition into his death, and the outcome of the inquest was that he was unlawfully killed. I couldn’t understand how anyone could die at the hands of the police and that people would cover it up. I also grew up with Hillsborough, prison riots etc. Those were the news stories that stuck out and I wanted to help people solve their problems and prevent abuse of power.

Why come to Kent Law Clinic? Because when I was at university, I used to sneak into the revision lectures at Kent (I actually went to University of London, Queen Mary and Westfield College) and was insanely jealous of the opportunities that Kent students had at the Law Clinic and I always followed the work of the clinic. When I got an opportunity to teach at Kent, I took that opportunity and hung around until they found a use for me! 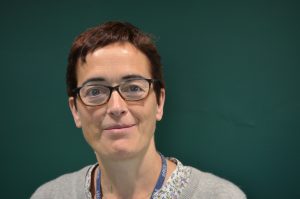 Proudest Achievement: I think my proudest achievement is getting a distinction in grade 8 piano when I was young, at the second try.

Most Significant Case: The most challenging case I have done is representing a disabled client who was facing a claim for possession on mandatory grounds, because she had been convicted for writing an offensive message on her neighbour’s door. We defended the case using a disability discrimination defence and fortunately, we were able to negotiate a settlement and avoid a two-day trial.

What inspired you to do what you do? I think that having a home is fundamental to a person’s wellbeing and happiness. The truth is, I went into law because I was going to study languages (French and German) at University but ironically, after reading J.P Sartre and becoming more aware of social injustice, I was inspired and chose to do law instead.

Why come to Kent Law Clinic? I had really enjoyed working in private practise and law centres but was slowly being driven mad by the administrative burden of legal aid. I find it really inspiring teaching and working alongside students in the clinic and the variety of work is challenging. 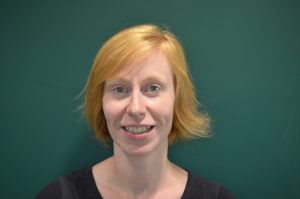 Prior to joining the Clinic in 2014, Philippa worked in private practice specialising in family law and primarily undertaking legal aid work. She spent much of her career in London acting as an advocate for parents and children involved in care proceedings. She is an accredited member of Law Society’s Children Law Scheme and has previously volunteered at Citizens Advice Bureau and Domestic Violence charity. In the clinic, she continues to specialise in family law and is currently supervising students undertaking cases involving disputes over children, matrimonial matters, domestic violence, and cohabitation. She is also involved in managing the Clinic Module and a liaison with the Student Committee.

Philippa has done pioneering work in making the family law courts more accessible to litigants in person, bringing together judges, lawyers, students and members of the public to discuss how the system works and demystifying the proceedings for those who find them challenging at a difficult time. 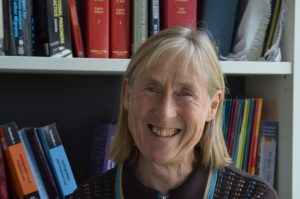 Unfortunately, I wasn’t able to speak to Sheona as she was halfway up a mountain in Scotland, which if I asked her, I am sure climbing a mountain would be in the list of her proudest achievements (she climbs a lot of mountains, including all the Munros, probably twice.)  Before working in Kent Law Clinic, she co-founded the Hammersmith & Fulham Community Law Centre and was later the Principle Legal Office of the Immigration Advisory Service.

Sheona specialises in Immigration and Asylum Law and is well respected as one of the top academics in the field, having written a lot of literature on the subject, including a book: ‘Seeking Refuge: a handbook for asylum-seeking women.’ She has published several articles in peer-reviewed journals on issues such as how common-law concepts such as res judicata can assist in immigration and has successfully used these arguments in cases involving deportations.

She was the first lawyer anywhere in the world to use DNA fingerprinting evidence in legal proceedings, winning the case of Gyimah (1985) with the help of geneticist Sir Alec Jeffreys which was dramatised in ITV’s Code of a Killer (2015) and reported on in the BBC’s Inside Out (October 2016).