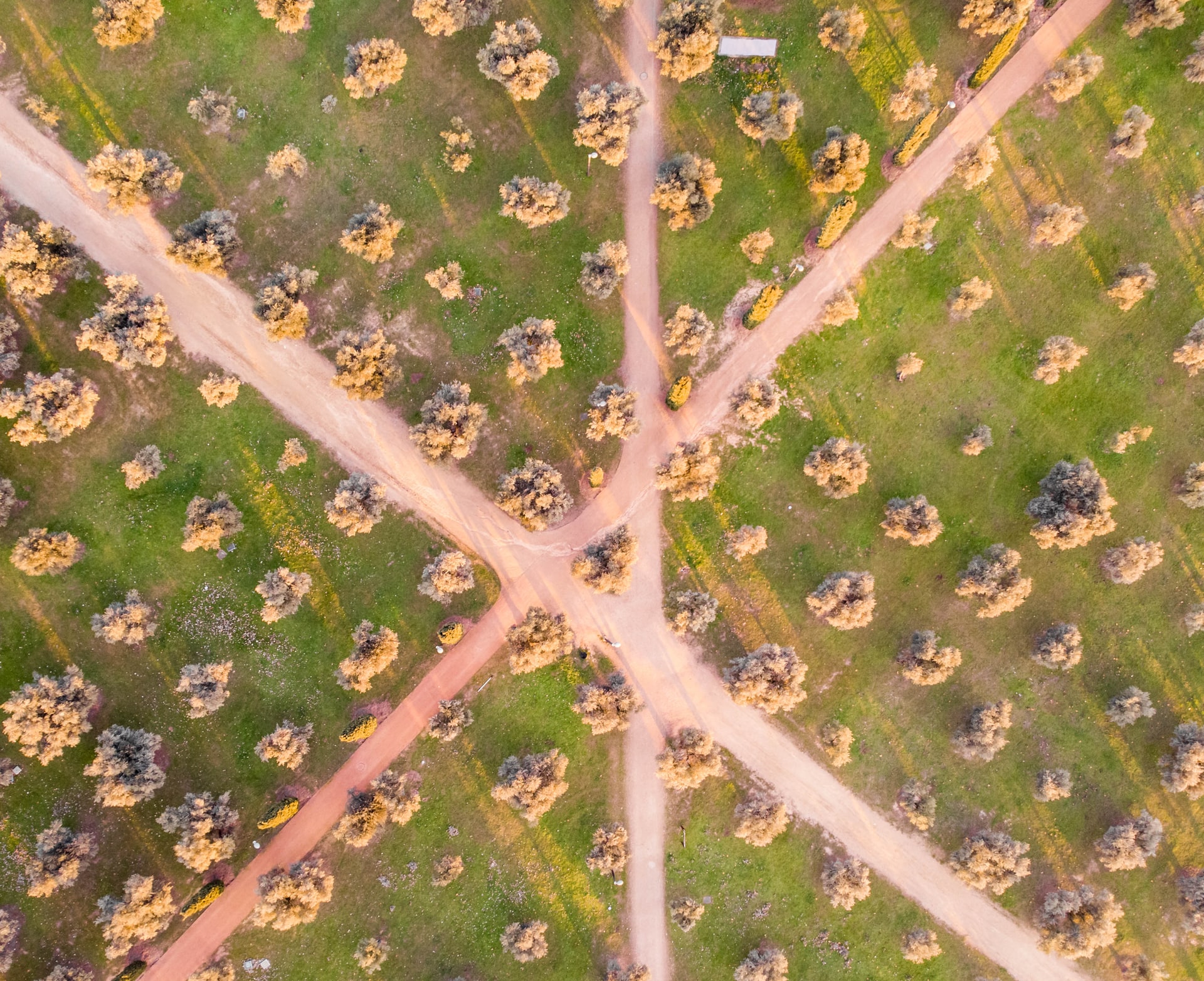 In line with organising for success, we have created the new Divisions list on KAR so that records are accurately affiliated with the schools and divisions as they stand now.  This is important so that:

In KAR and KDR records are associated with Divisions, schools and departments by making a selection from a predefined list on the deposit form. While the names of schools at the University of Kent did not change, their relationships did.  This meant that we needed to create a whole new list with the new divisions and the new relationships for the schools. The structure of this list was discussed and authorized by the OSC Steering Group

To bring KAR and KDR into line with metadata standards and to be more useful in reporting and in providing feeds to web pages, we needed to apply governance to how new nodes are created in the University structure in KAR and KDR. The top-levels, Divisions and Schools, were set by the Organising for Success project and as soon as that was announced we started to construct the new structure.  The identification of nodes in the lists other than those identified by Organising for Success was made more complicated by the lack of identifiable structure in the old divisional tree and the existence of many nodes that had few records associated with them or had not been used in a very long time.

Guidance from OSC Steering group required that we only list formal University administrative units that have cost codes and employ research staff. Once we had these included in our new structure we consulted with ALS subject librarians who were able to clear some confusion about where in the structure they should lie. We also communicated with the faculties and schools but because of the ongoing restructuring, sources of information was hard to identify. We were, therefore, sure that some later changes, additions and moves, would be needed. We ensured this would be possible and auditable by introducing a managed and scaleable ID schema for the nodes that showed the relationships between the divisions, their schools or departments. We also created a mechanism to track the moves between Divisions for each record.

Mapping the old structure in KAR to the new Structure

In most cases, the mapping process was straightforward. Where the school name had not changed it was clear which node would replace which in the schemas.  However, where a centre in the old schema did not have a replacement in the new, we assigned the records to the parent-school. Once the mapping had been checked and tested we were able to move all the records from the old tree to the new tree.  We then did more, extensive, checking to make sure we had not lost any records in the transfer, and that they all had a place on the new structure as well as a legacy school so we could trace them on the old structure.

How to get new entries on the structure

If departments, schools or other units are not on the new structure, they need to be created. These new entries will need to be approved by the OSC Steering Group. The new unit will need to have a cost code and to employ staff directly.  This means that lots of centres, research groups, and collections of records identified by subject, can no longer be recorded using the Divisions field in KAR or KDR. So that this information can be recorded and so that these groups of records can be shown in publications lists on University of Kent web pages, we devised a new field and a new mechanism.

The staff profile web pages have a publications list that draws the records from KAR using the Kent email of the Kent author.  If there are multiple Kent authors the records are drawn into all of the authors’ pages. For research groups that do not meet the criteria for a place on the University structure, we have created the Kent Web tag field that is used in the same way and the email on personal web pages.

For more information on how to get a web tag for your research group or project and how to associate records with it please see our next blog.

What to do next

Next time you add a record to KAR just take a look at the University division tree and if you spot anything wrong just let us know.  If you would like a tag for your project – again, just let us know at ResearchSupport@kent.ac.uk.