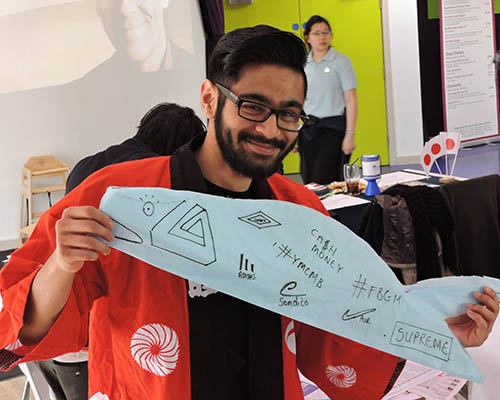 “This year Japan Society looked beyond our typical weekly socials and language exchanges, and worked on organising two major projects: a series of lecture talks titled “Understanding Japan”, and a Japanese Film Festival.

The film festival was held in collaboration with the Gulbenkian, showcasing Japanese Films from a whole range of genres. We screened an Audience Horror Choice event, where listeners of radio channel CSR could vote between ‘Audition’ (1999) and ‘Ringu’ (1998). Audition won in the end. We also screened ‘Norwegian Wood’ (2010), a film adaption of international bestseller author Haruki Murakami’s book of the same name, ‘Ponyo’ (2008), a Studio Ghibli film directed by Hayao Miyazaki, one of Japan’s greatest animation directors. For the finale, we asked the University’s Film Society to choose our final film, and they voted in ‘Battle Royale’ (2001).

In addition to the films, we invited the University’s Kendo Club (a form of Japanese martial art) to put on a demonstration during our launch event. The Gulbenkian Cafe also provided a special Japanese menu throughout the weekend. Finally, we offered free cultural workshops during the festival, supported by the University’s Multicultural Events Fund. We offered origami, calligraphy classes, and carp kite making.” 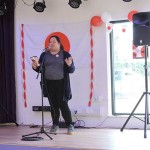 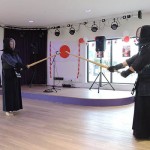 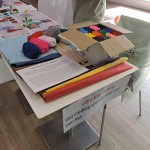 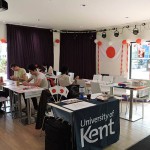 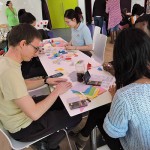 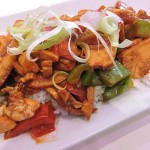 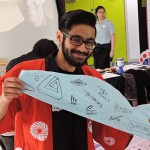 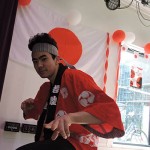 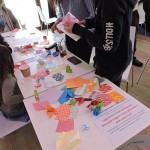 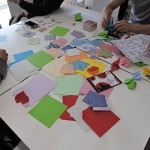 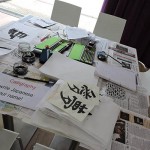