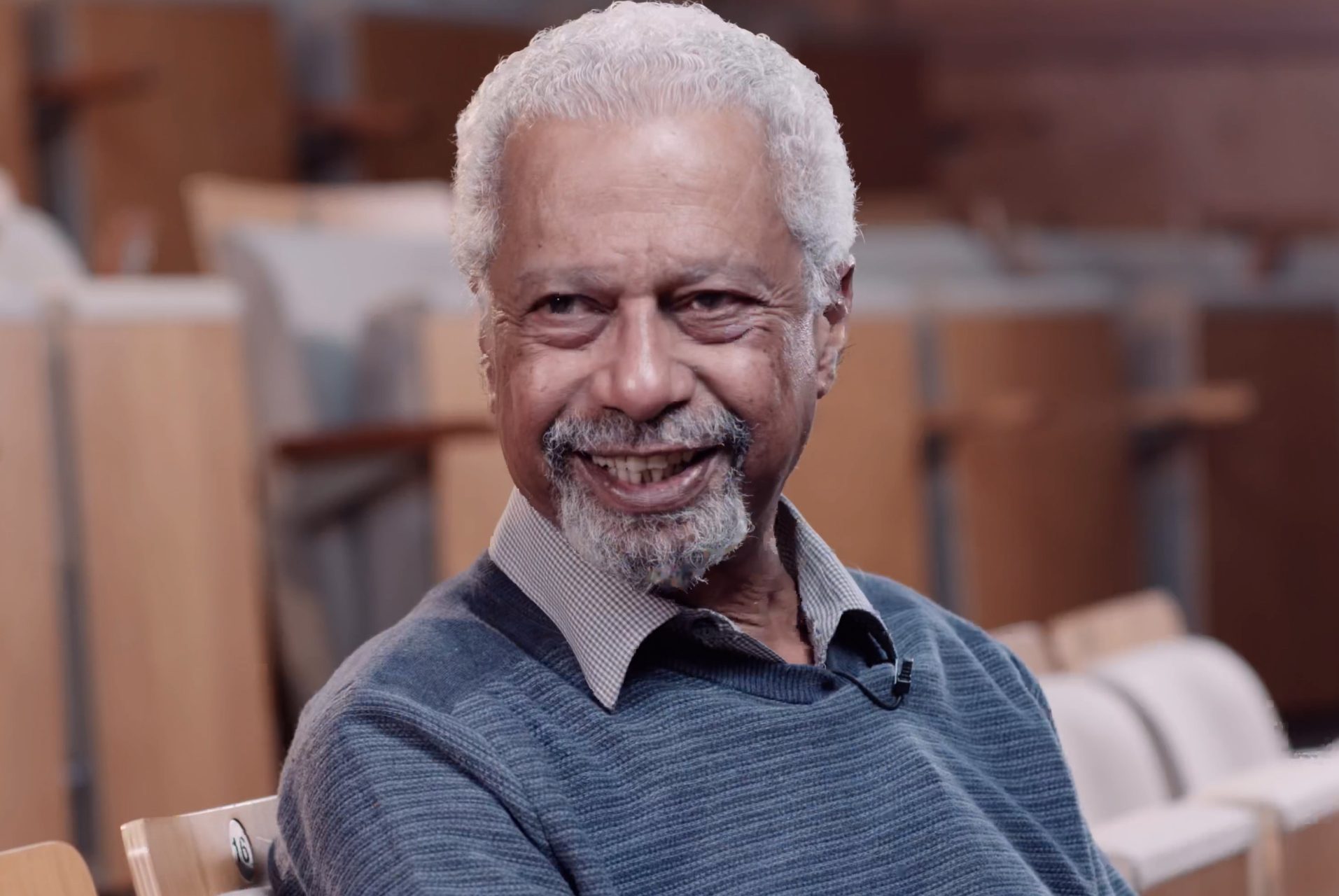 Nobel Laureate and Kent Professor Emeritus of English and Postcolonial Literatures Abdulrazak Gurnah will reflect on his life and writing during what promises to be a very special In Conversation event at the Gulbenkian Arts Centre on Thursday 24 February (7.30 – 9pm).

Professor Gurnah was born in Tanzania and studied his PhD at Kent in 1982 and until recently he was Professor of English and Postcolonial Literatures at the School of English. During the live stream he will reflect on his life and writing and address topics such as the motivations for his work, and how narrative can be shaped by migration, forced change, and historical injury. He will also be taking questions from budding writers as well as sharing his personal reflections on winning the 2021 Nobel prize and his time at Kent.

The event, which is being supported by the British Council, sold out in record time but will be livestreamed free on the University’s Youtube channel. It will also be livestreamed across British Council networks and channels and to their offices across the world, including in Tanzania, where Professor Gurnah was born.

The author of many acclaimed novels, including the Booker Prize shortlisted Paradise, Professor Gurnah was awarded the 2021 Nobel Prize in Literature for ‘his uncompromising and compassionate penetration of the effects of colonialism and the fate of the refugee in the gulf between cultures and continents.’

In January 2022, the University announced a new PhD scholarship in his honour.