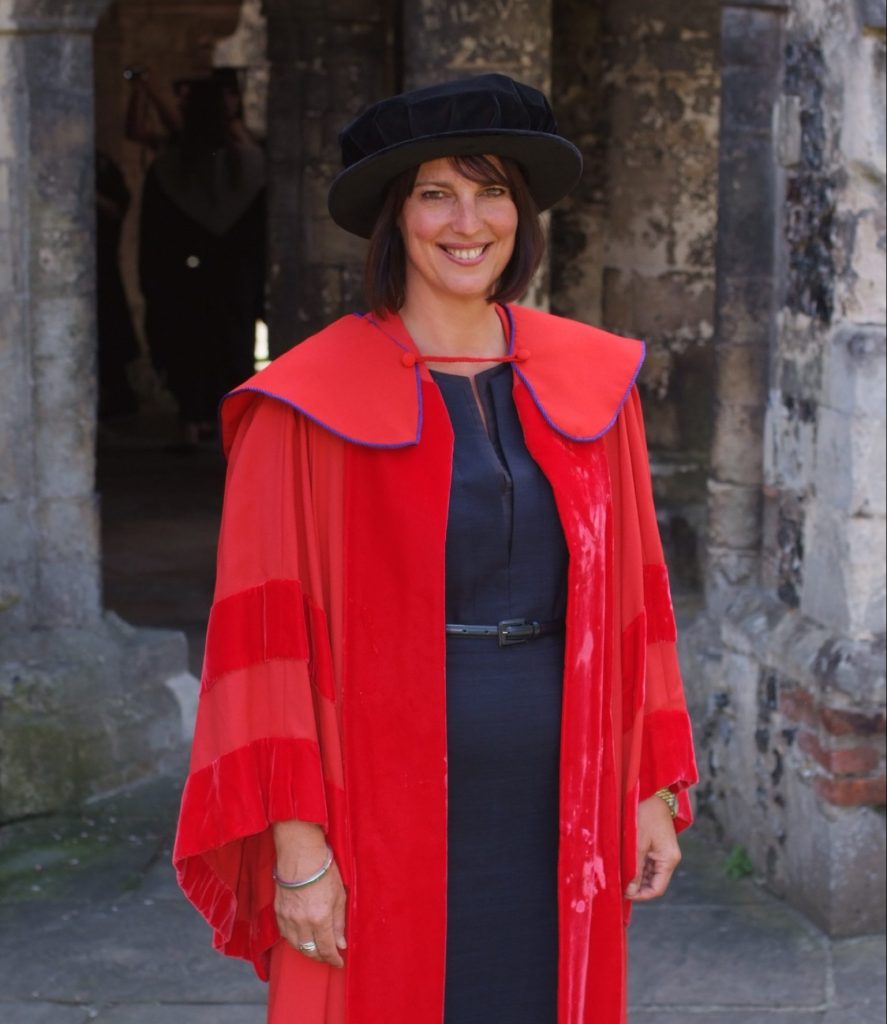 Dame Carolyn McCall has been named as ITV’s first ever woman chief executive, making ITV the second television network to appoint a woman in the role this year.

When Carolyn McCall announced she was moving from EasyJet to become ITV’s first female chief executive, her rival airline boss Michael O’Leary, head of Ryanair, said the aviation industry would be much worse without her: “I clearly underestimated her and I was proved wrong.”

Having dismissed McCall as “a media luvvie” after her appointment to EasyJet from the Guardian Media Group, O’Leary’s recent words remain a stark reminder of her unparalleled success during her time working for the airline. Passenger figures increased by 10.8 per cent to 22.3 million during the three months to June, while revenue rose by 16 per cent to £1.387 billion, helped by fuller planes and strict cost control. The airline is now expected to boast pre-tax profits for the year to September of up to £420 million.

She became a research planner at the Guardian in 1986, which marked the beginning of a swift rise through their commercial ranks, becoming chief executive of the newspaper in 2000, and her taking the reins of their parent company in 2006. During her time she oversaw the newspapers shift towards its smaller Berliner format, as well as the beginnings of its digitalisation.

McCall remains one of only a handful of women in chief executive positions in the FTSE 100, and her business success is always marked by an interest in supporting the progress of women – under her stewardship, the number of female applicants to become pilots doubled during her time at EasyJet. A mother of three teenagers, she says she manages to excel by taking moments to reflect, as well as being extremely organised. “It’s a marathon. You need stamina. You need to take moments for family, exercise, sport, film, travel. I always prepare as much as I can, because that makes me confident. I don’t think that’s gender specific,” she told the Mail recently. “I have always been organised but now I am hyper-organised as a result of having a family.”

She was named Veuve Clicquot Business Woman of the Year in April 2008, received a damehood last year for her work in the aviation industry, and a Legion d’honneur from the French.

Her flightpath to the top continues—her work with the Guardian meaning she will perhaps be even more prepared than usual to excel in her new role with ITV.