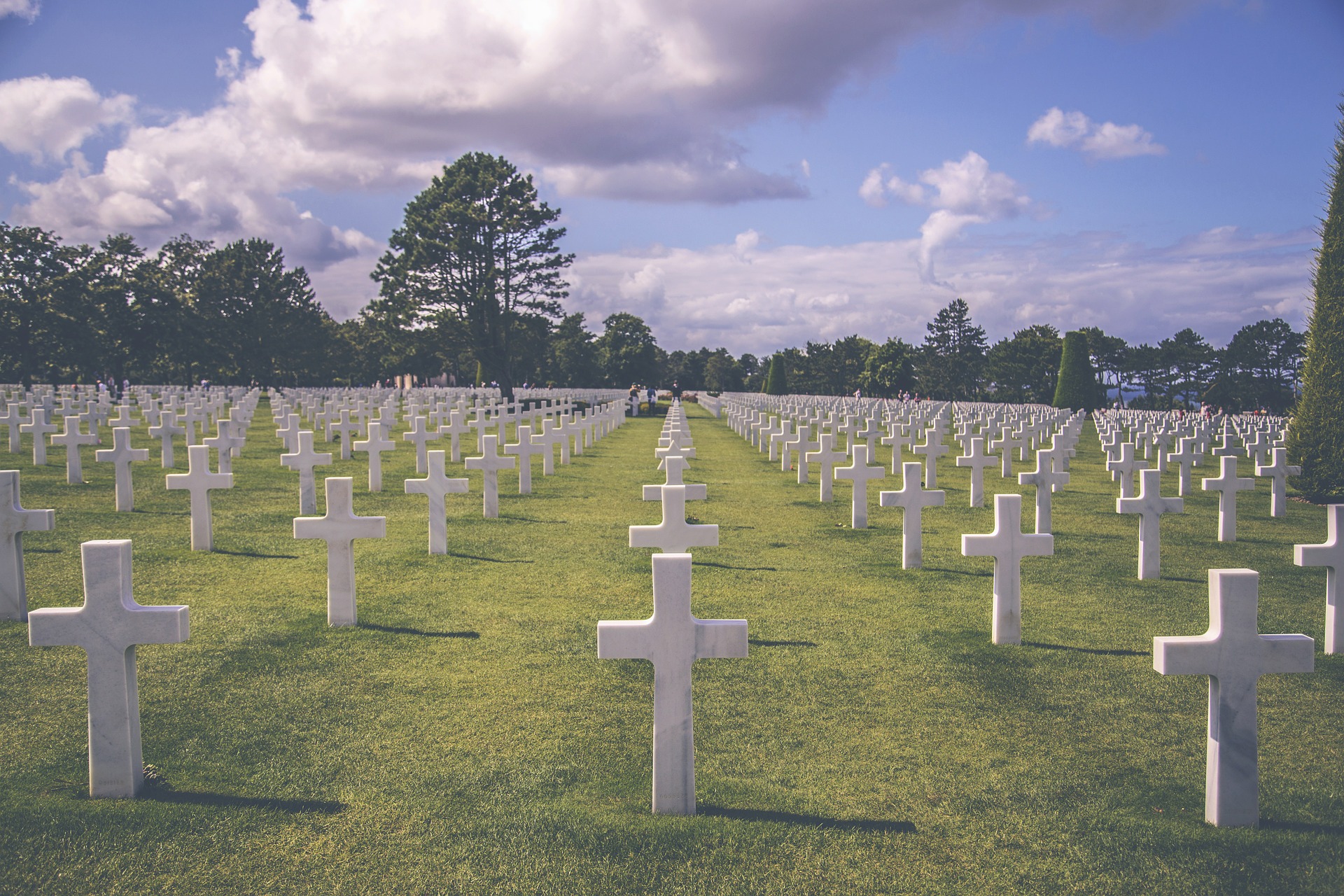 Dr Stefan Goebel and Professor Mark Connelly (History) have successfully supported and secured funding for a British Academy Postdoctoral Fellowship. Dr Laura Tradii, who is currently a Research Officer on the ‘Human rights – Human Remains’ project at London School of Economics, and Postdoctoral Affiliate at the University of Cambridge will join the Centre for the History of War, Media and Society as a British Academic Postdoctoral Fellow in autumn 2022.

The project investigates the long-term social and cultural impact of mass death by focusing on the treatment of Wehrmacht fallen soldiers on East German soil, whose search, identification and reburial became problematic under state socialism. The project takes as its object the population’s everyday engagements with these dead, and management between the end of the war (1945) and the Reunification (1990). By deploying a methodological framework at the intersection between historical research, social anthropology, and the digital humanities, the research offers a ground-breaking account of the long-term social and cultural impact of mass death, producing a textured reconstruction of how it was experienced in everyday life in the particular case of East Germany.

Stefan says: “Members of our research centre (Centre for the History of War, Media and Society) have a long-standing research interest in how wars have been remembered through rituals, memorial or speeches. Laura’s new project takes a slightly different approach by focusing on soldiers that were not officially commemorated, but whose remains kept resurfacing.”

Congratulations to Stefan, Mark and Laura on this achievement.