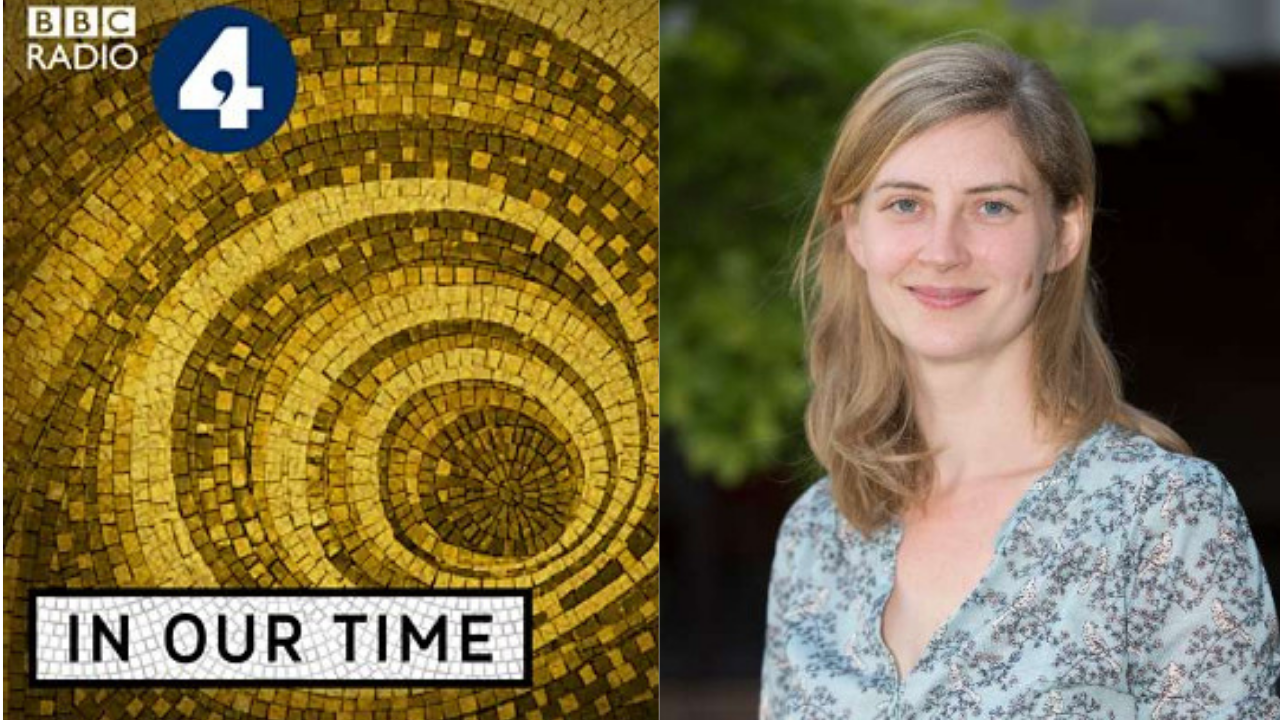 Congratulations to Dr Suzanna Ivanic who recently appeared on the popular BBC series ‘In Our Time’.

The episode discusses the Czech educator Jan Amos Komenský (1592-1670) known throughout Europe in his lifetime under the Latin version of his name, Comenius. A Protestant and member of the Unity of Brethren, he lived much of his life in exile, expelled from his homeland under the Catholic Counter-Reformation, and he wanted to address the deep antagonisms underlying the wars that were devastating Europe especially The Thirty Years War (1618-1648). A major part of his plan was Universal Education, in which everyone could learn about everything, and better understand each other and so tolerate their religious differences and live side by side. His ideas were to have a lasting influence on education, even though the peace that followed the Thirty Years War only entrenched the changes in his homeland that made his life there impossible.

This extraordinary figure makes us question how quickly Lutheran, Calvinist and Catholic confessions defined European identities and imaginations. His inspirational yearning for peace, harmony and knowledge is set against a background of crisis and destruction across Europe. – Suzanna Ivanic

Suzanna was lucky enough to find a copy of the popular and therefore not very commonly preserved Orbis sensualium pictus in the Canterbury Cathedral Archives. Reflecting an understanding of Comenius’ pansophism, the following was added by hand “Psalm 104, ver 24 – O Lord, how manifold are thy works. In wisdom hast though made them all: the earth is full of thy riches.” This copy, owned by a local Kent gentry family fifty years after Comenius’ death brings this world of ideas from Central and Eastern Europe right into the heart of our community in Canterbury.

You can find the full episode here