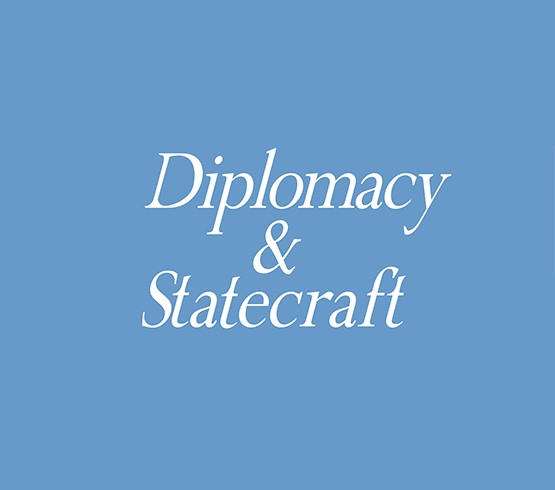 We are delighted to announce that Professor Gaynor Johnson will be the new editor of the influential journal Diplomacy & Statecraft. Published by Taylor and Francis, it is one of the key journals in the field of international history. Professor Johnson’s editorship represents an important and well-deserved recognition of her achievements as a leading researcher in her field.

Diplomacy & Statecraft was established in 1989 as a space to both analyse the history of diplomacy and explore contemporary statecraft (as what the first issue describes as a “professional activity”) with a focus on economic diplomacy and foreign policy analysis. Since then, the journal has published numerous influential articles on various topics, including sports in diplomacy, the diplomatic use of media, and key diplomatic moments in history.

The editorship, which usually lasts 5 years, is also a professional homecoming for Professor Johnson, whose first published article ‘Curzon, Lloyd George and the control of British foreign policy, 1919–22: A reassessment’ appeared in the journal more than 20 years ago – something which she finds to be particularly pleasing. Looking ahead, she is excited to strengthen the links between history and current diplomatic practice by reintroducing articles from former and current diplomats.

Diplomacy & Statecraft is published annually, with four issues each year. We are very much looking forward to seeing what the year ahead holds for the journal under Professor Johnson’s guidance.