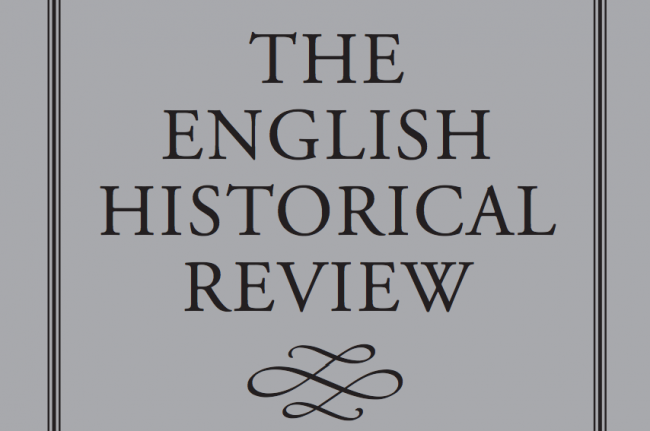 Asser is famed for his Latin biography of King Alfred the Great, which is one of the most important sources for the history of Britain in the ninth century. Until now, it was thought that Asser only wrote one text that has survived to the present day.

However, through the analysis of vocabulary and phrasing, Dr Gallagher has demonstrated that Asser is highly likely to be the author of a second surviving text, namely a charter issued by the West Saxon king Edward the Elder in 904 that records a royal donation to the bishop of Winchester. This discovery not only transforms our understanding of one of the most important authors from early medieval Britain, but it is clear evidence for the involvement of international figures in the production of royal charters for English kings in the early medieval period.

The full article, Asser and the Writing of West Saxon Charters, is available to read online.