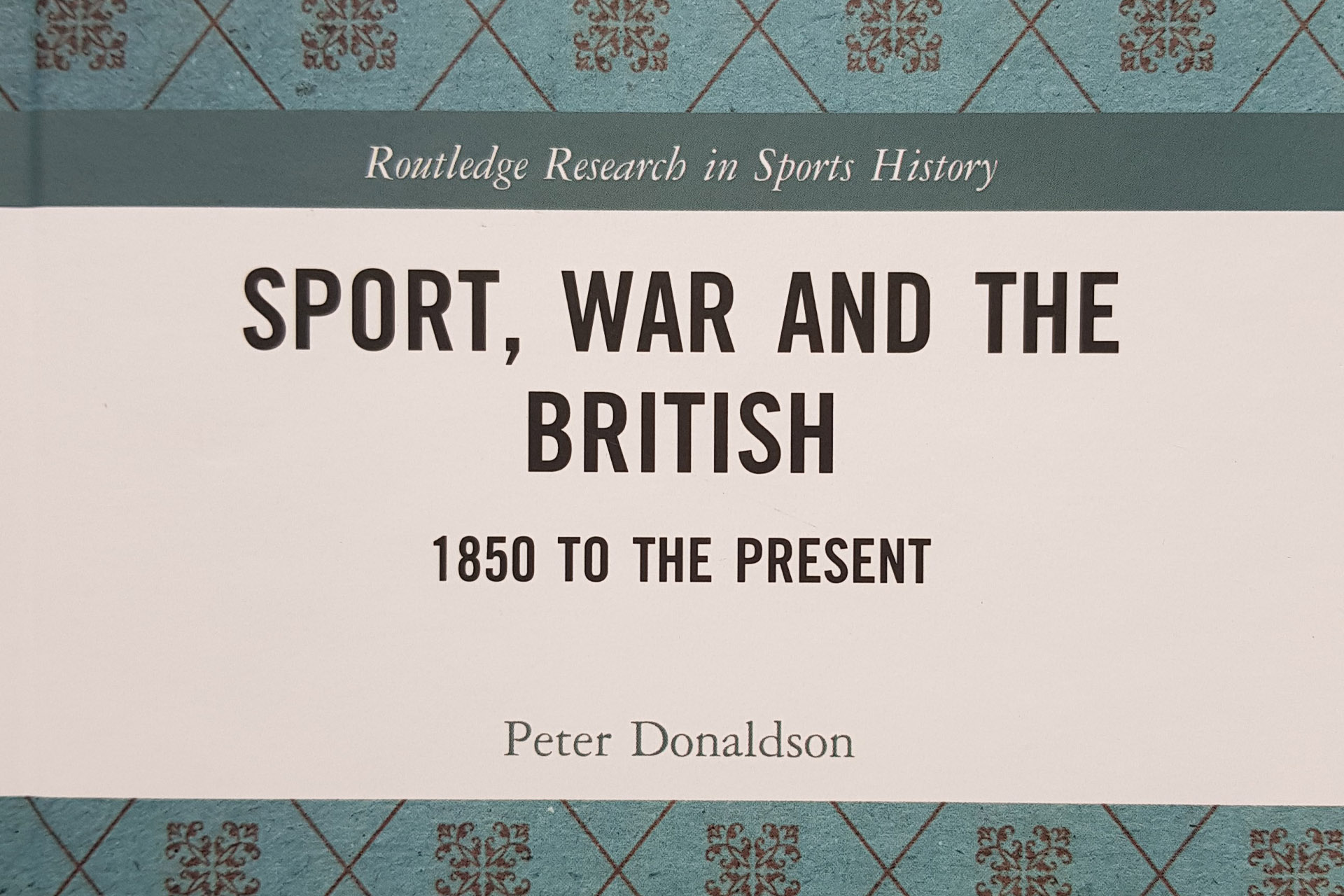 “Spanning the colonial campaigns of the Victorian age to the War on Terror after 9/11, this book explores the role sport was perceived to have played in the lives and work of military personnel, and examines how sporting language and imagery were deployed to shape and reconfigure civilian society’s understanding of conflict.

From 1850 onwards war reportage – complemented and reinforced by a glut of campaign histories, memoirs, novels and films – helped create an imagined community in which sporting attributes and qualities were employed to give meaning and order to the chaos and misery of warfare.

Drawing together the disparate fields of sport and warfare, this book serves as a vital point of reference for anyone with an interest in the cultural, social or military history of modern Britain.”