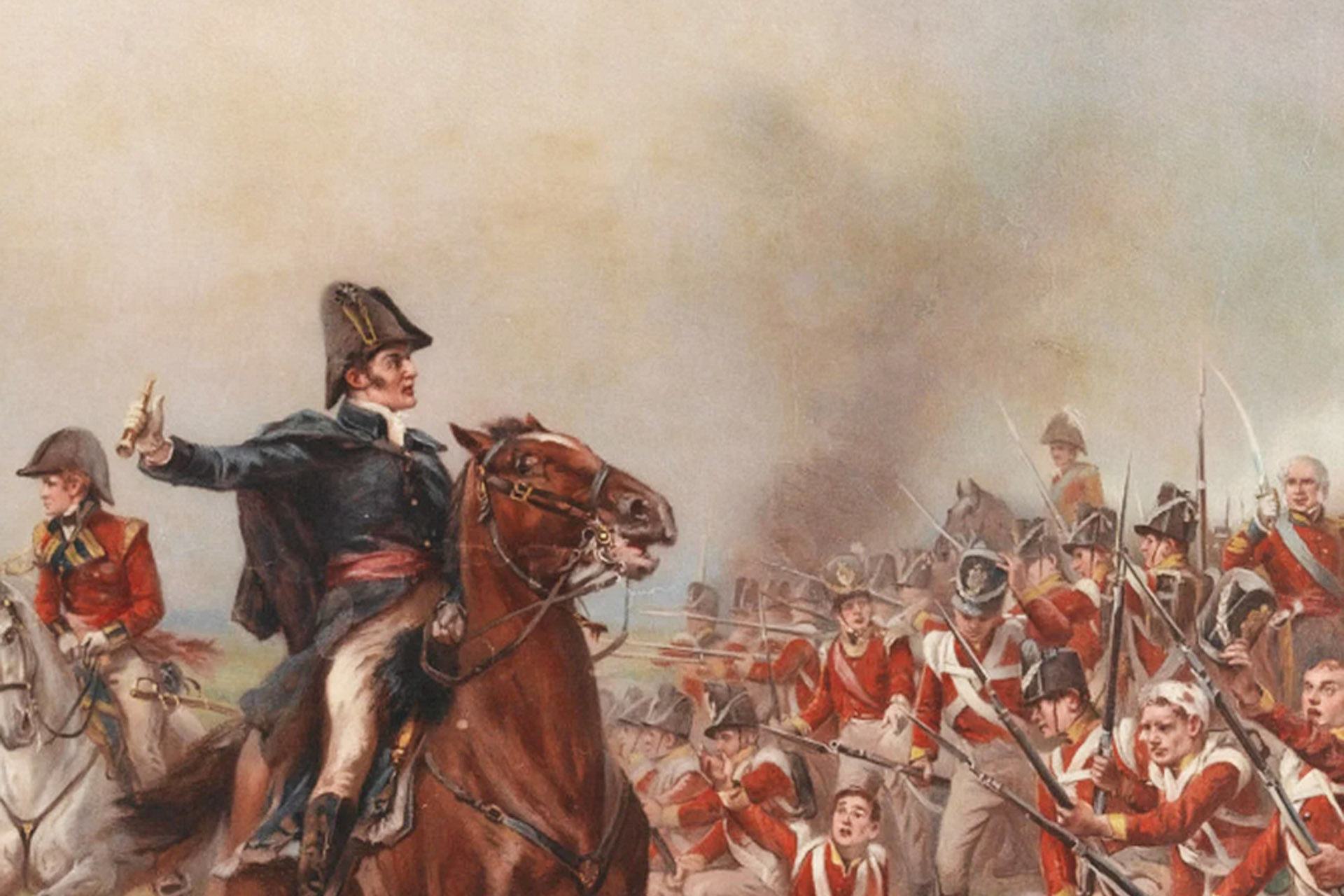 The School of History, in partnership with the National Army Museum, is pleased to announce the launch of their latest course with Futurelearn, ‘From Waterloo to the Rhine: The British Army 1815-1945‘.

The course features sixteen members of academic staff, and is led by Lecturer in Modern British and European History, Dr Mario Draper, and is for anyone with an interest in the British military, or social history in the nineteenth and twentieth centuries, as well as prospective students of history, or military history.

Dr Draper says, ‘This online course, which focuses on the British experience of war c.1815-1945, showcases the breadth of expertise in the School of History at the University of Kent by examining the many social, political, and cultural aspects of military history.’

‘From Waterloo to the Rhine: The British Army 1815 – 1945’ covers key areas of the British Army’s part in the making of the modern world, split into four weeks:

You’ll see for yourself how the British Army evolved as an institution between 1815 and 1945. You’ll reflect on its social composition, place in society, and military proficiency, analysing a range of primary sources and incorporating your findings into historical debate.

Ultimately, you’ll develop a deeper understanding of the British Army – its successes, failures and role in shaping the modern world.

For those interested in taking part, the course officially starts on 14 June, but you are able to join whenever you like following this date. The University will be facilitating the learning for six weeks, and following this, won’t be on hand as often to lead discussions. Join online now.