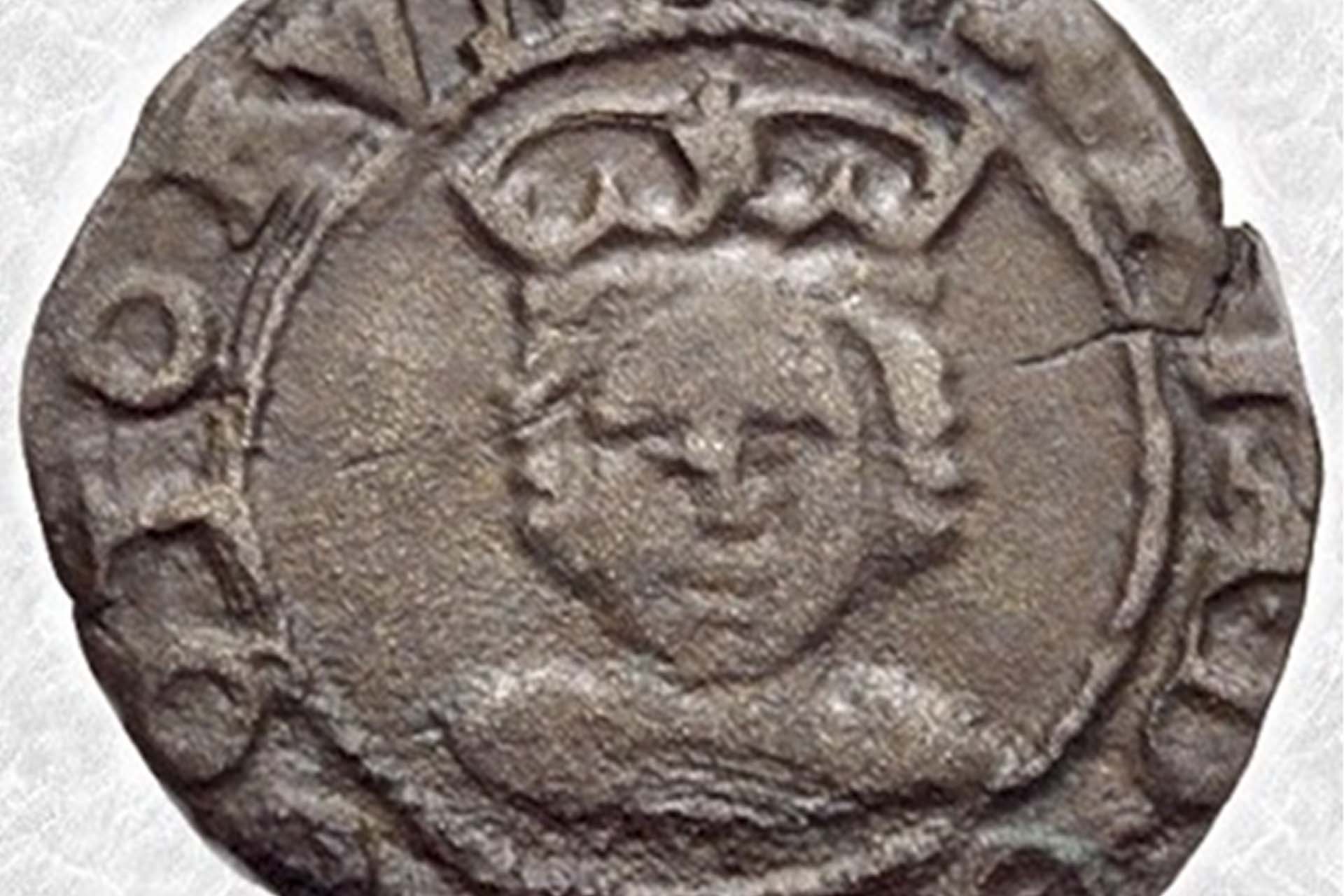 This week, the School of History is pleased to host this year’s Gender History Annual Lecture, for which we welcome back Dr Amy Blakeway, Lecturer in Scottish History at the University of St Andrews. Prior to moving to St Andrews in 2019, Amy taught in the School of History and Centre for Medieval and Early Modern Studies for three years. Amy will be speaking to us on ‘The Rough Wooings: Women and Warfare in 1540s Scotland’.

The Anglo-Scottish conflict between 1543 and 1550 known as the Rough Wooings was the largest Tudor invasion of Scotland. To date, historians have focused on military and diplomatic aspects of the conflict. Whilst this is rich and rewarding it means that sources revealing the war’s profound impact on the Scottish people have been untapped. Building on findings in other conflicts which have foregrounded the active role women played in warfare this paper exposes the ways in which the exigencies of occupation and anxiety about the prospect of military defeat lead to women occupying a particular place in wartime propaganda and led to some tangible shifts in their legal position.

Amy’s lecture will take place on Microsoft Teams on Wednesday 26th May at 14.00. All welcome! Please use this link to join the lecture.